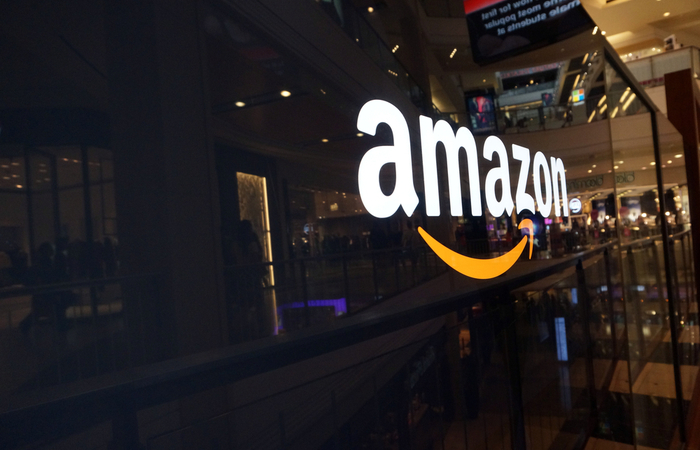 Global e-commerce business Amazon has announced it will be offering a £50 weekly bonus for permanent staff at some of its UK locations for turning up to work on time.

According to the business, the reward is for people who have 100% attendance, while excluding any time taken off for sickness under the Equality Act linked to disability and due to Covid-19 (Coronavirus).

The bonus, which will be offered at sites including Amazon’s Durham and Gateshead warehouses, is aimed at helping to meet summer and Christmas demand.

An Amazon spokesperson said: “We are currently offering an attendance bonus at a number of locations to permanent associates to support our summer demand and help us prepare for the festive season ahead.”

The business recently advertised a £1,000 joining bonus for new warehouse workers who start working before 18 September as part of its recruitment and retention efforts.

In addition to this, it is allowing full-time and contract members of staff to have immediate starts, flexible hours and a pay rate of up to £11.10 an hour for daytime shifts, which then doubles to £22.20 an hour for any overtime worked.

Furthermore, Its warehouses across the country have also advertised for “urgently needed” pickers and packers, who need to be capable of lifting parcels of up to 50 pounds in weight.

These announcements come as the UK labour market continues to rebound, as job vacancies hit a record high of 953,000 in the three months to July.

The BBC reported that some parts of the UK economy are struggling to recruit and have made efforts to try to address a chronic shortage of HGV drivers. Tesco has offered lorry drivers a £1,000 joining bonus and John Lewis plans to increase annual salaries, while the meat industry said it is hoping to recruit prisoners and former inmates to fill roles in abattoirs and processing plants.