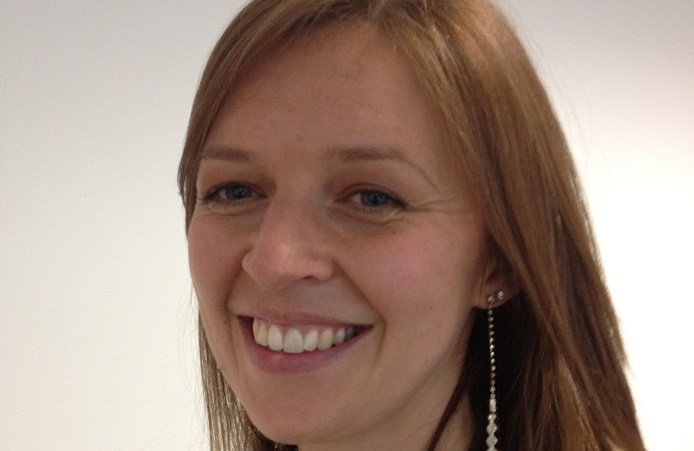 Many UK organisations still have a considerable gender pay gap which favours men. This becomes increasingly pronounced in the technology sector, where women are under-represented at both the leadership and technical or sales levels. Instead, women often find themselves more heavily concentrated in certain functions and roles such as marketing and HR.

Achieving a better gender balance requires a considerable cultural shift. In fact, the businesses having the biggest impact are doing so through systemically focusing on creating balance across their business.

There are several ways to achieve this: working hard to attract a diverse range of talent and to ensure balanced recruitment pools; programmes to bring under-represented groups into the workplace; targeted development specifically for women and other under-represented groups; and creating an environment that is inclusive and enables life balance for everyone, through flexible working. All of this needs to be underpinned by strong leadership commitment and role modelling.

And finally, an element of this is also balancing the amounts of parental leave that employees can take. Nevertheless, since the introduction of shared parental leave in the UK in 2015, there has only been relatively limited adoption of the initiative. Figures have shown that just 1% of new parents actually take shared leave.

Within Fujitsu, we are seeing a small increase in the uptake of parental leave for new parents since its introduction, and we tend to find that a major factor contributing to men choosing to take this is when their partners’ maternity pay eligibility is low.

So, will equalising paternity leave, following the example Finland has set with its plans for 2021, make a difference to the gender pay gap? Yes. However, this must be coupled with a continued and systemic focus on changing the culture overall, both within organisations and society as a whole.

Only this way will we see an improvement in gender balance and move toward a society where both parents can play a key role in the early years of childcare.

Kelly Metcalfe is head of diversity, inclusion and wellbeing at Fujitsu UK and Ireland