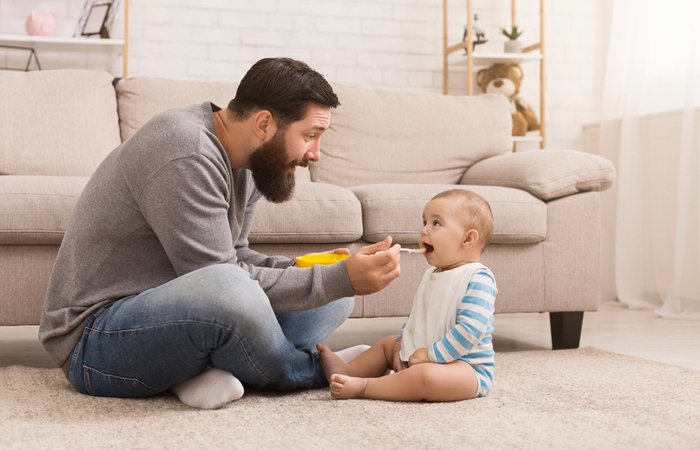 Finland’s government will equalise all parental leave, regardless of gender, to give working fathers more time to spend with their children and to promote gender equality.

As a result of this reform, which will come into force in 2021 at the earliest, both parents will receive a quota of 164 leave days, which they will be able to transfer to one another, to allow for differing primary carer arrangements.

Working parents will also be able to use the new leave allowances in short periods of as little as one day if they wish to; this will be possible until the child is two.

In addition to being equal regardless of gender, the new leave allowances will also be applicable to adoptive parents, while single parents will be entitled to leave equivalent to the allowance for two parents.

Pregnant employees will have a separate allowance equating to approximately one month of leave to be used before the birth of the child.

Aino-Kaisa Pekonen, minister of social affairs and health for Finland, said: “The family leave reform is the Government’s investment in the future of children and the wellbeing of families. The reform will be a major change in attitudes, as it will improve equality between parents and make the lives of diverse families easier.

“The reform will support all kinds of families and ensure equal leaves for children regardless of the form of the family. Sharing parent responsibilities in everyday life will become easier, and the relationship between both parents and the child will be strengthened from early childhood. The livelihood of families with small children will also improve.”

Jonathan Richards, chief executive officer and founder of Breathe, commented: “This approach by Finland is a step toward creating an inclusive culture of care, where parents feel both happy and supported. Offering the ability to change schedules to suit childcare arrangements creates a workforce which is more productive at both home and work.

“Allowing greater flexibility is a great way to support new parents, allowing them to approach the complicated reality of managing childcare safe in the knowledge that they are fully supported.”