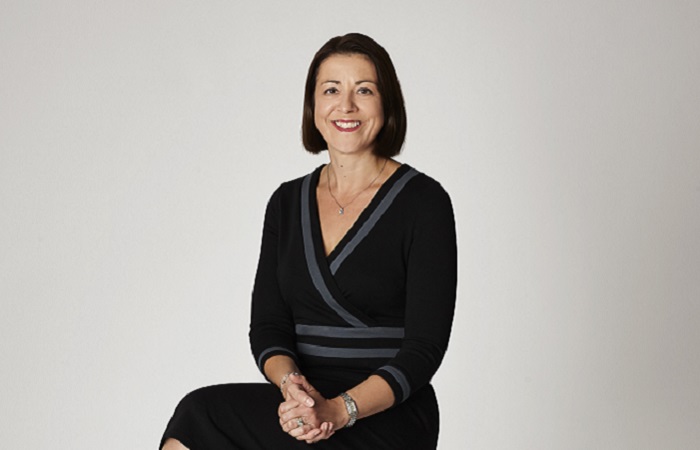 Humphrey will sit on the partnership’s executive team, replacing Tracey Killen, who retired from a 38-year career at the organisation.

Humphrey will be responsible for developing and delivering a people strategy for John Lewis’s 80,000 partners.

Humphrey has over 20 years of HR leadership experience, including roles at Virgin Atlantic, and Lloyds Banking Group as chief people officer. She has also taken on many HR leadership roles including an HR director role at Scottish Widows.

Quorn appoints Tongwen Zhao as director of people and planet