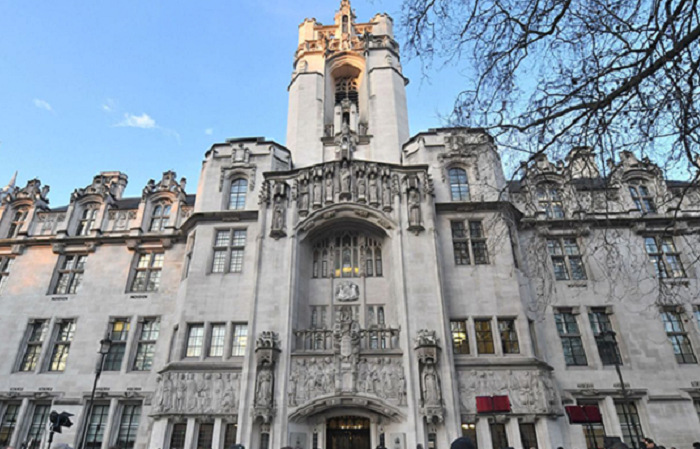 The Supreme Court has ruled that there should be no charge to inheritance tax on a transfer to an individual’s personal pension plan.

The case was brought to the Supreme Court when Mrs Rachel Staveley who, before she passed away in 2006, transferred her pension fund from a company pension under section 32 of the Finance Act 1981 to an Axa personal pension plan. If she had remained in the company scheme, her pension would have been exempt from inheritance tax (IHT), however, transferring it to a personal pension plan meant it was subject to the government tax.

The court found that the intentions of this transfer before Staveley’s death was to avoid any pension funds reverting to the business and consequently providing these funds for her divorced husband, who is a partner at the business that they both founded.

Because Staveley was terminally ill with cancer, HM Revenue and Customs (HMRC) treated her actions as a transfer of value, followed by an omission to act as she did not draw any benefits during her lifetime.

Therefore, it was concluded that this transfer was not intended to reward these funds to her sons, the beneficiaries primarily, but to avoid these funds going into the business’ hands.

Despite this, the court found that the decision to neglect income benefits during Staveley’s lifetime did create an increased value of the funds, however, HMRC appealed this, and the appeal was allowed.

Clare Moffat, head of intermediary development and technical at Royal London said: “The Supreme Court decision in the Staveley case has clarified that intention is crucial when a pension transfer or switch is made in terminal ill health. Where there is an intention to give benefits which didn’t exist before, such as a DB to DC transfer, it will be subject to IHT.

“But a discretionary DC to DC switch may be completed without worry of IHT if it is for genuine commercial reasons and the beneficiaries on the expression of wish form stay the same. As always, financial advice is key.”