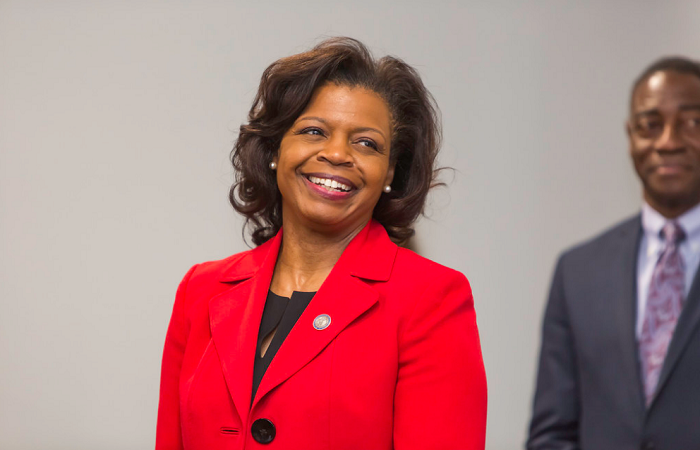 The Supreme Court in North Carolina has amended its rules of practice to enable local lawyers to designate up to 12 weeks of secured leave, without court appearances, following the birth or adoption of their child.

Chief Justice Cheri Beasley (pictured) confirmed this week (Tuesday 10 September 2019) that the Supreme Court has amended Rule 26 of the General Rules of Practice and Rule 33.1 of the Rules of Appellate Procedure, as part of its September conference, to accommodate legal professionals who are becoming parents.

A secured leave period refers to one complete calendar week during which trial courts and appellate courts will not hold proceedings involving any of the attorneys’ cases. This, therefore, enables North Carolina-based attorneys to take a period of parental leave, without having to attend court in person, where they can bond with their new child.

The extended leave policy was announced during a press conference at the North Carolina State Bar in Raleigh. This was attended by Chief Justice Beasley and Kim Crouch, executive director at North Carolina Advocates for Justice, the association for legal professionals which proposed the secured leave amendment. The changes were further endorsed by the Chief Justice’s Commission on Professionalism.

The new secured leave initiative follows a recent announcement from the Judicial Branch, which has introduced a new policy allowing up to eight weeks of paid parental leave for court system employees.

Chief Justice Beasley said: “Strengthening families and supporting children is such an important part of the work of our courts. It is with great pleasure and in that spirit that we are taking steps to ensure that new parents who work in our courts are able to take time to bond with their new children.”