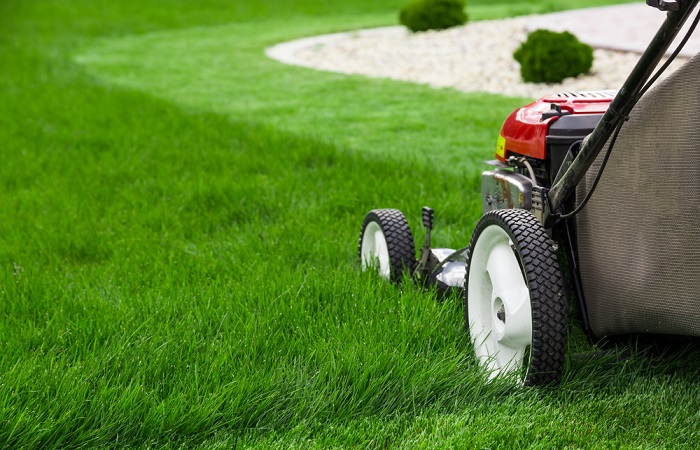 A US lawn service organisation based in Kentucky, Mike Osbourn Lawn Care, has been ordered to pay $100,000 (£77,184) in back wages, damages and penalties to 69 employees, after an investigation by the US Department of Labor’s Wage and Hour Division (WHD) discovered the organisation was violating federal law.

The US District Court for the Western District of Kentucky issued a consent judgment against the Shepherdsville, Kentucky-based employer for violating the minimum wage, overtime, and record keeping requirements of the Fair Labor Standards Act (FLSA).

The investigation, led by the WHD, discovered that Mike Osbourn Lawn Care was only recording 40 hours of each employee’s working week via payroll; additional hours were then paid in cash or by an additional cheque, without taking into account the necessary overtime rates.

The investigation also found that the employer was charging employees for their uniforms and equipment, taking wages below the federal minimum wage.

In addition to paying back wages, damages and penalties, the organisation entered into a consent order and agreed to be permanently enjoined from violating the FLSA, and to be monitored by a third party for a period of three years. It also agreed to secure a bond to ensure the payment of the back wages, liquidated damages, and civil money penalties.

This is not the first time the employer has failed to comply with federal law. In 2015, it was investigated for similar offences and failed to come into compliance after receiving notice of the violations.

Karen Garnett, district director for Louisville, Kentucky, at the WHD, said: “The result of this investigation and litigation will ensure that willful violators comply with federal law and wages are returned to the employees who legally earned them. The [WHD] will continue to use all of its enforcement tools to secure the wages of hardworking employees and to level the playing field for employers [that] play by the rules.”

Mike Osbourn Lawn Care was unavailable for comment at the time of publication.

Care Providers of Wilmington ordered to pay $90,640 for wage violations

US construction organisation pays $178,766 in back pay for overtime violations