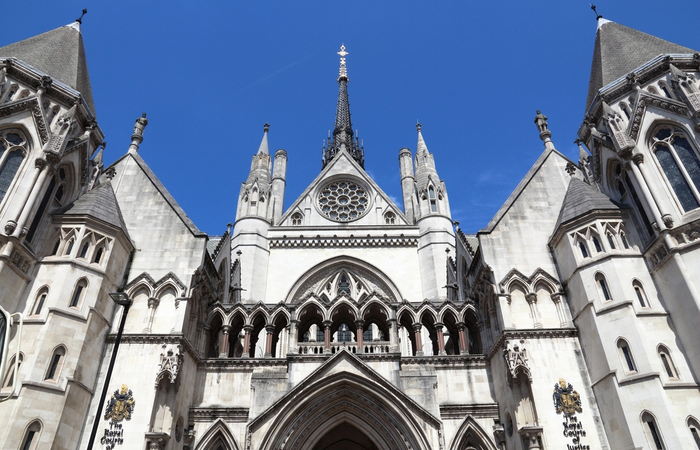 The new judgement, issued on 20 November, ruled that Lloyds Banking Group pension scheme trustees are legally responsible for equalising the GMPs for the employees who transferred out of one of its DB pension schemes.

The ruling means that organisations should revisit historic cash equivalent transfer values (CETV) that were previously not equalised, and top up where necessary. The judgement does not force organisations to actively correct all pensions transfers, however, employers may look to do so to avoid legal proceedings from members affected.

“However, the judgment does not require the trustees to proactively make these corrections to previous transfers. As a result, they do not have a set roadmap to resolve their breach, but they do not have any obligation to do anything following this judgment. Trustees can now decide if they want to remain with the uncertain possibility of unknown liabilities arising from members’ claims, or if they want to take a complex, costly path to certainty by calculating and settling those liabilities now.”