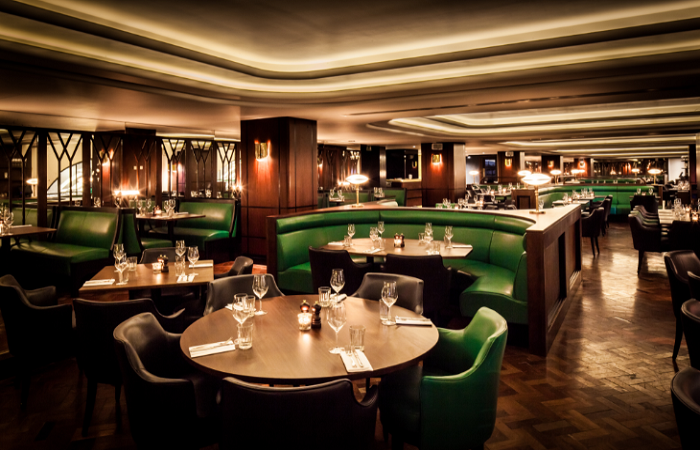 Restaurant group Hawksmoor has begun offering bonuses of up to £2,000 to employees who recommend friends for jobs in order to fill staffing shortages.

According to the group, each person who is recommended and hired after passing a one-month trial will result in the employee receiving a bonus. They will get £200 for a first friend, £300 for the next one, and up to £2,000 for five friends.

Hawksmoor said it will be “turbocharging” the recommend-a-friend scheme up until the end of June as part of its continuing efforts “to try and help during this more difficult time.”

The group added that the scheme is a result of the hospitality sector facing a jobs crisis that threatens to delay its recovery following the Covid-19 (Coronavirus) pandemic.

Will Beckett, co-founder Hawksmoor, said there aren’t enough people to fill the industry-wide staff shortages and that hospitality is struggling with recruitment at the moment.

“It’s a little hard to tell whether this is because there aren’t enough people due to reverse migration, people leaving cities or the industry, or just hard because everyone is recruiting at the same time.

“Whatever the reasons, we decided we wanted to work harder on it, and part of that was a decision to aim the budget at our own staff, who’ve had financial problems while on furlough. So instead of a huge amount spent on recruitment websites or agencies, we did this policy. It did help, we do still have some vacancies, but we’ve filled the majority of them,” Beckett added.