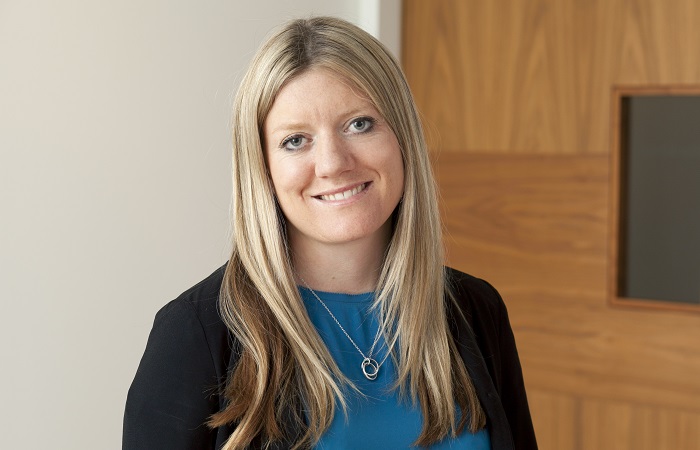 Work-related stress and anxiety are at a record high, and this is one of the top causes of long-term absence in the workplace, yet few organisations are taking steps to properly address the issue.

The top priority for most employers is maximising profit; to achieve this, employers need their staff performing at their best. However, the link between wellbeing and productivity is often overlooked, and many employers mistakenly believe that encouraging long working hours and increasing workloads is the way to get the most out of their employees.

Ironically, though, the opposite is usually true: unhealthy working environments generally lead to low productivity, low morale and poor staff retention rates. They are also the reason why so many employees are now suffering from work-related stress and other mental health issues. In contrast, employees who are happy, healthy and rested are typically those that perform best and are most likely to achieve their maximum potential.

Presenteeism, or people going into work when unwell, either physically or psychologically, is also a major threat to productivity in the workplace, but employers are doing little to discourage it.

On the face of it, presenteeism may not seem like a problem for employers; in fact, some might say it is better to have an employee in the office doing something, than at home doing no work at all. However, presenteeism can have a detrimental effect on the overall performance of a business, as regularly having people in work who are unwell has a negative impact on quality of work and productivity levels, lowers staff morale and, ultimately, may result in the unwell employee needing to take an extended period of absence, at greater expense to the employer.

Young people are more likely to work while mentally unwell, due to concern about the way they will be perceived by their employers if they take a mental health sick day. Some fear being labelled a ‘snowflake’, a derogatory term now commonly used within the workplace to refer to young people who are thought to be emotionally weak and lacking resilience.

For the majority of organisations, wellbeing is still too far down the agenda and there is a failure to properly appreciate the connection between employee wellness and business performance.

In an era where mental ill-health in the workplace is a growing problem, employers need to recognise that prioritising and investing in wellbeing initiatives is paramount. A recommended starting point would be to introduce a policy setting out the organisation’s commitment to the wellness of its employees, what it is doing to identify and eradicate sources of work-related stress, including presenteeism, and details of where employees can turn for help and support.