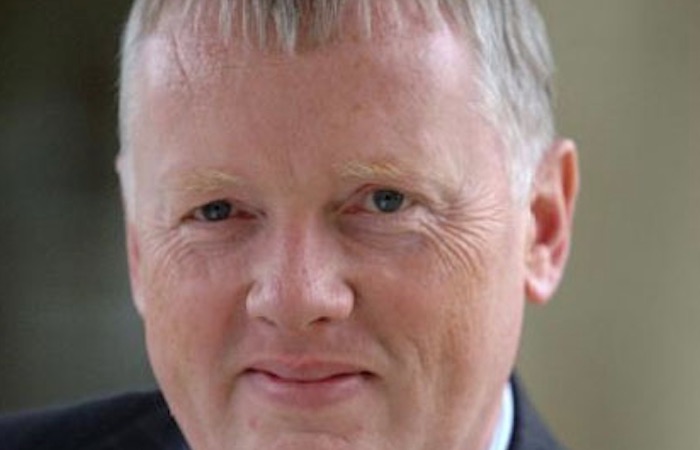 Half (52%) of UK individuals are confident about their ability to retire comfortably, compared to 48% who agreed with this in 2017, according to research by Aegon.

The Retirement confidence survey, which polled 830 UK residents, further found that 10% of individuals do not have any pension savings, while 36% have never estimated their income needs for retirement; this compares to 43% who had not done this in 2017.

In addition, 25% of those respondents who do have pension savings stated that they did not know how much was in their pension pot; this increased to 30% for those aged between 35 and 54, and dropped to 19% for respondents aged between 55 and 64.

Steven Cameron (pictured), pensions director at Aegon, said: “It’s encouraging to see an indication of growing confidence over the last two years when it comes to being able to retire comfortably.

“Pensions have frequently hit the news headlines in the last few years. While at times this has been for less good reasons, there have been lots of positive stories, such as the success of automatic enrolment and the new retirement flexibilities under pension freedoms. All of this has contributed to raising the profile of retirement planning, leading to people taking more interest and action, improving the confidence people have when it comes to being able to retire comfortably.

“But we must remain realistic. Overconfidence carries risks and people mustn’t be lulled into a false sense of security. While auto-enrolment means millions of employees are saving more for retirement, that doesn’t mean they’re on target for the retirement they aspire to, or to maintain their pre-retirement standard of living.

“It’s also worrying that a significant minority of people don’t know how much they have in their pension. Those in the 30 to 54 age band are in the best position to take action now to make a big difference to their retirement income.”

Financial and insurance organisations contribute most to employees’ pensions