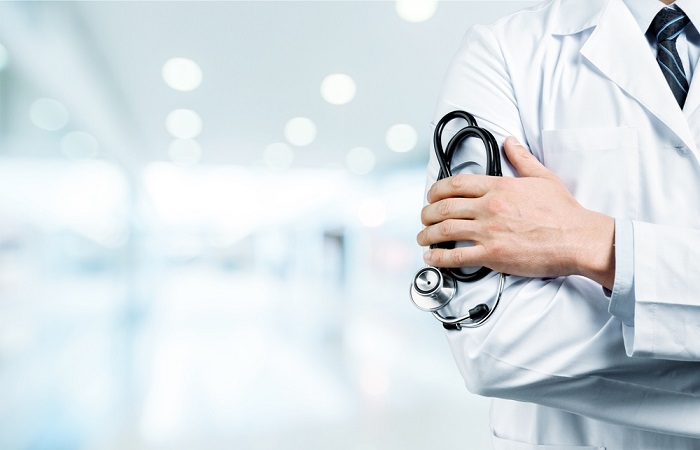 Law firm Leigh Day has today (27 August 2019) announced that it will bring legal challenges against the UK government for age discrimation in relation to public sector pensions for teachers and doctors.

The case relates to changes made to pension arrangements across the public sector, which came into force on 1 April 2015. This saw employees born after a certain date being moved into an alternative, less beneficial pension schemes, while protecting older staff, within 10 years of retirement, by allowing them to remain in the original arrangement.

Aside from the age discrimination implications, Leigh Day has also noted that increased diversity in certain public sector professions in recent years has resulted in a higher proportion of female and ethnic minority employees being affected by these changes.

This case follows the success of the firm’s similar actions on behalf of judges and firefighters. On 27 June 2019, the Supreme Court rejected the government’s petition to appeal a December 2018 Court of Appeal ruling that the Ministry of Justice had discriminated against judges on the grounds of age, race and equal pay.

In addition, on 2 August 2019, Leigh Day announced that the government had acknowledged that its treatment of police officers following changes to pensions schemes in April 2015 was discriminatory. This followed a legal challenge brought by the firm on behalf of 13,500 police officers born after 1 April 1967.

Nigel Mackay, partner at Leigh Day, said: “We believe the government is short-changing hundreds of thousands of hardworking doctors and teachers.

“Public sector pension schemes have been known to provide better than average benefits to reflect the valuable contribution that those in the public sector make to society. However, the changes made by the government have unfairly left younger public sector workers out of pocket.

“As a result of the Supreme Court ruling in June, the government has [run] out of options in relation to those judges and firefighters who have brought claims. However, it has not made any commitments to remedy the issue for any judges or firefighters who have not brought claims, or any other public sector workers, including doctors or teachers, that have been affected by the same changes to their pension policy.”

Rosalind Connor: How will the judges’ and firefighters’ case impact pensions?