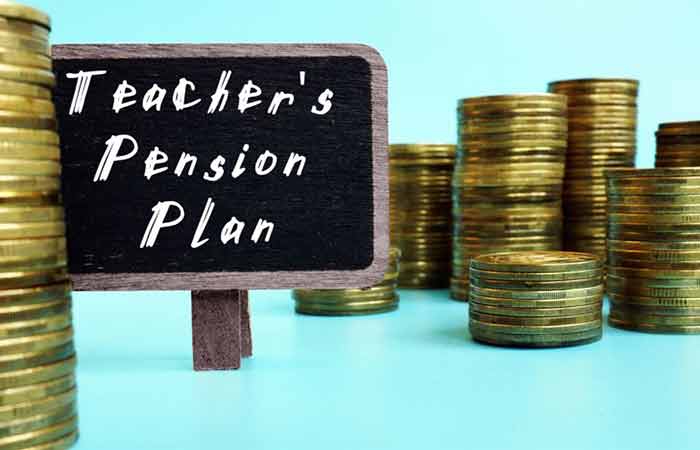 Teachers at all 23 schools that are part of the Girls’ Day School Trust (GDST) have gone on strike in a dispute over proposed changes to their pensions.

The trust wants to move to a flexible, defined contribution scheme, but the NASUWT teachers’ union argued that the changes would mean staff are expected to reportedly lose about 20% of the value of their pensions and will not know how much they get each month in retirement.

NASUWT’s Mark Burns said: “They do not know how long that money may last for, it’s entirely up to the stock market instead of the old teacher’s pension. They knew how much there were going to get and that would last them until the end of their days.”

Meanwhile, the National Education Union said it had notified the trust that there would be further strikes, with its senior regional officer Nick Raine believing the trust’s reputation to have been damaged through the “unfair and unprecedented” proposed changes.

“[Teachers] have been badly let down by the GDST who have decided to brutally fire and re-hire them to force through significant cuts to teachers’ pensions,” he said.

The GDST, which includes Putney High School and Oxford High School, released a statement explaining that it was “proposing a strong alternative pension scheme, with a 20% employer contribution alongside other benefits”, and that “the flexible pension plan [proposed] will provide greater scope for a total reward package, including pay.”

Cheryl Giovannoni, CEO of the trust, added: “Sadly, the increase to the Teachers’ Pension Scheme employer costs has had a severe impact on our expenditure and has put us in a very difficult position.

“We care deeply about our teachers and would not have put forward these proposals unless we felt they were absolutely necessary to support the long-term sustainability of the GDST family of schools.”

75% of staff have experienced pleasanteeism