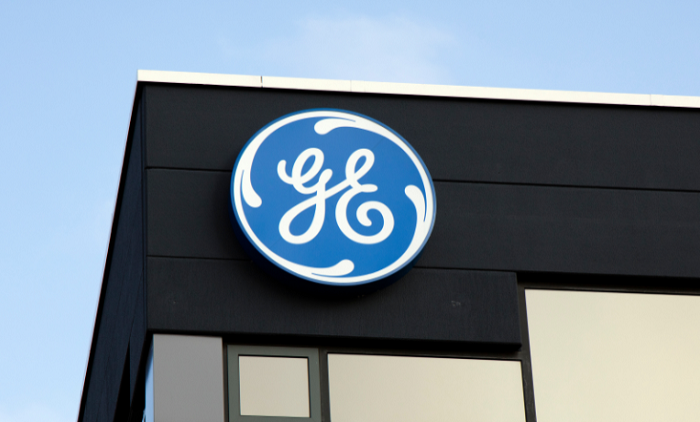 Back in January, the digital industrial company announced proposals to freeze the accrual of benefits for 2,800 staff across its UK businesses, as well as all current members of the GE Pension Plan and the GEAPS defined benefit schemes being enrolled into its existing defined contribution scheme from January 2022.

The company also proposed a temporary increase to the default 10% employer contribution by 2% for the first two years, with no change for retirees already collecting pension benefits and no change to existing benefits accrued by active members until 31 December 2021.

Unite has criticised these proposals, claiming that a strike ballot is “on the cards” at GE sites in Cardiff, Cheltenham, GE Caledonian (Prestwick), Rugby, and Dowty Propellers in Gloucestershire. If the changes are allowed to go ahead, some employees could see cuts to their retirement income of as much as £11,000, it added.

In a letter to Kevin O’Neill, chief executive of GE UK and Ireland, Unite national officer Linda McCulloch criticised the company for protecting the pensions of just the top executives and instead attacking the pensions of the rest of the workforce.

McCulloch said: “The handling of this situation from the GE management side has been utterly abysmal, and the blatant refusal to engage in a proper negotiation with Unite officials is nothing other than a display of arrogance and contempt for the thousands of Unite members that work in GE.”

A GE spokesperson said: “The proposed changes to our UK defined benefit pension offerings are difficult but necessary as we continue to accelerate GE’s transformation and solidify our financial position while more closely aligning with current industry standards. We have completed a thorough 60-day consultation with plan members and are considering all questions and feedback.”

28% of employees would reduce salary for flexible working

How HomeServe transformed its company culture and connected a hybrid workforce

Have employers placed wellbeing at the centre of their company culture?