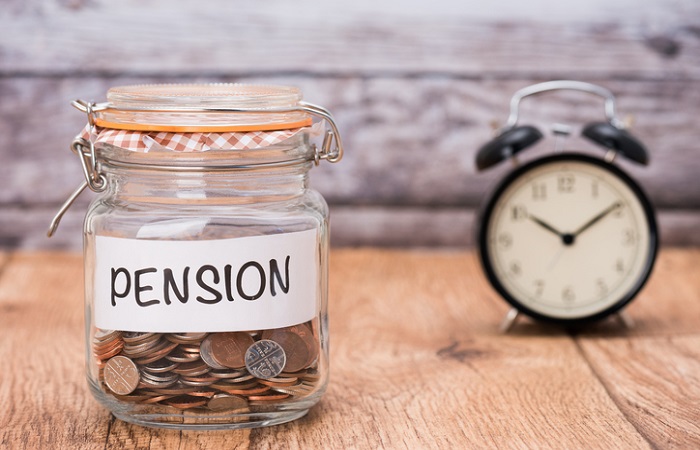 More than four-fifths (84%) of employees working in the private sector and aged between 22 and 29, saved for retirement via auto-enrolment in 2018, compared to the 24% who did so in 2012, according to research by The Pensions Regulator (TPR).

Automatic enrolment – commentary and analysis: April 2018-March 2019, which utilises analysis from TPR and the Department for Work and Pensions (DWP), found that between the introduction of auto-enrolment in 2012 and April 2018, the overall proportion of eligible staff saving in to a workplace pension has increased from 55% to 87%.

By the end of March 2019, more than 10 million individuals had been automatically enrolled into a workplace pension scheme.

The annual analysis, now in its seventh and final year, found that these developments have had an impact on the gender pensions gap. In 2018, participation levels in workplace pensions improved to 85% for both male and female eligible employees working in the private sector; this is an increase of four and five percentage points respectively. Prior to 2012, more men were saving into occupational pensions.

Employers themselves are also on board with rolling auto-enrolment duties. Two-fifths (41%) of medium-sized businesses, 38% of small organisations and 34% of micro-employers agreed that their ongoing duties are less onerous than expected.

Meanwhile, 52% of medium-sized organisations, 44% of small businesses and 38% of micro-employers strongly disagree that they find it difficult to keep up with ongoing auto-enrolment duties.

A total of 311,401 employers completed their declaration of compliance between April 2018 and March 2019.

Next year, the report projects a peak in employers reaching their re-enrolment dates, with 140,000 small and micro-employers required to put staff who opted out back into the workplace pension.

Darren Ryder, director of automatic enrolment at TPR, said: “It’s terrific that the chance to save has been opened up to millions more people who may not have otherwise set up a pension. In years to come, young people in their twenties who started saving today will reap the reward of a retirement they can look forward to.

“When taking on a job, people now expect a pension. Even more encouraging is that there has been a rise in the number of people who, although are not eligible to be automatically enrolled, are asking to join a scheme. This signifies a huge cultural shift.

“To continue to build on the success so far, we want people to get to know their pension and consider whether they are saving enough for the retirement they want.”

Steve Webb, director of policy at Royal London, added: “Automatic enrolment has been a huge success story, but it is vital that the momentum is maintained. It is worrying that growing numbers of micro and medium sized firms are not fully aware of their duties under the law. There is a risk that this will lead to workers missing out. The government must sustain publicity around automatic enrolment, especially targeted at employers, if the programme is to continue to be a success.”

EXCLUSIVE: Auto-enrolment has increased costs for 50% of organisations