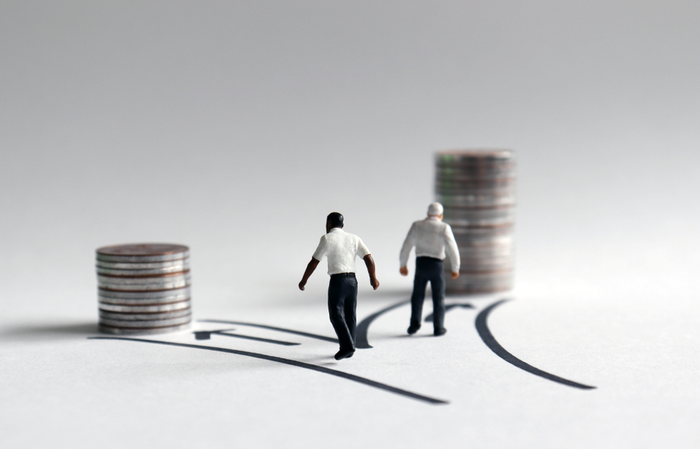 Almost a quarter (23%) of businesses are now collecting data on their ethnic pay gap figures, an increase of 5% from 2018, according to research by PricewaterhouseCoopers (PwC).

The study of over 100 employers, published in September 2020, found that the percentage of businesses collecting other employee ethnicity data has increased from 53% to 67%, according to research by

Additional findings revealed that out of the organisations that have collected their ethnic pay gap data, 40% have already published these figures voluntarily, while 50% of businesses are planning to release their figures in the next three years, with an additional 10% already having done so.

Seven in ten (70%) of businesses are planning on introducing an initiative to encourage employees to share their ethnicity data, while 39% are providing career sponsorship and advice to employees from ethnic backgrounds.

Over three in four (77%) are making use of tools to reduce unconscious bias, 70% are setting out a clear strategy to address diversity, while 63% are providing fair access to the best work opportunities.

Katy Bennett, director at PwC’s HR consulting practice, said: “It is encouraging to see so many more businesses taking action to collect, analyse and publish their ethnicity pay gap data. Doing this is a critical first step towards identifying the actions that will drive real and sustainable change. At a time when issues surrounding race and ethnicity in the workplace are in sharp focus, it’s positive to see more businesses looking to demonstrate a commitment to improving ethnic diversity.

“Collecting, analysing and reporting ethnicity pay gaps is an important first step for an organisation, but reporting on its own will not drive change. Ultimately, the key is the insight that this data provides into where change is most needed. By measuring inclusion as well as diversity, employers can gain a holistic understanding of where improvements can best be made.”