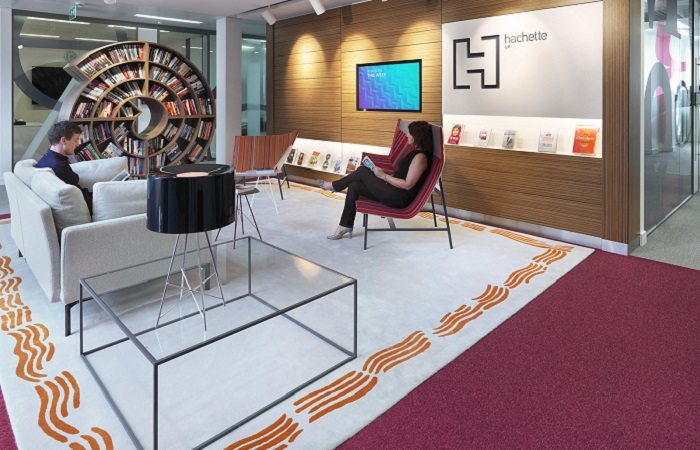 Publishing group Hachette UK has reported a mean ethnicity pay gap of 14.1% for average hourly pay as at April 2019.

This represents a 4.3% increase in average hourly pay for ethnic minorities within the organisation since it reported a gap of 9.8% in 2018.

Its bonus pay gap currently stands at 62.2% for publishing and Hachette functions, decreasing by 0.6% and 1.7% from the previous year.

Unlike gender pay gap reporting, there is no legal obligation to publish these figures, but the organisation has decided to benchmark this data to measure its progress.

Hachette UK has currently found that 11.1% of its UK employees are part of an ethnic minority group, compared to 10.4% from the year before.

David Shelley, chief executive at Hachette UK, said: “We believe diversity in all forms is the key to the creativity and culture that will make us a better publisher. We’ve always encouraged open and transparent debate about representation in publishing, and the events around the world in the last three months have brought even more urgency and immediacy to these conversations.

“As a publisher, our mission is to help all people, everywhere, to access new worlds of learning, entertainment and opportunity,and to achieve that, we have a responsibility to ensure that more diverse perspectives and stories are shared with the world. And we can only do that by creating a more diverse workforce.

“For us, meaningful change starts with acknowledging and understanding where are today. Our ethnicity pay gap report is one of the ways in which we choose to hold ourselves to account and it’s encouraging to see that we’ve made some progress towards our 2024 target of 15% BAME representation, but there’s still a long way to go.”