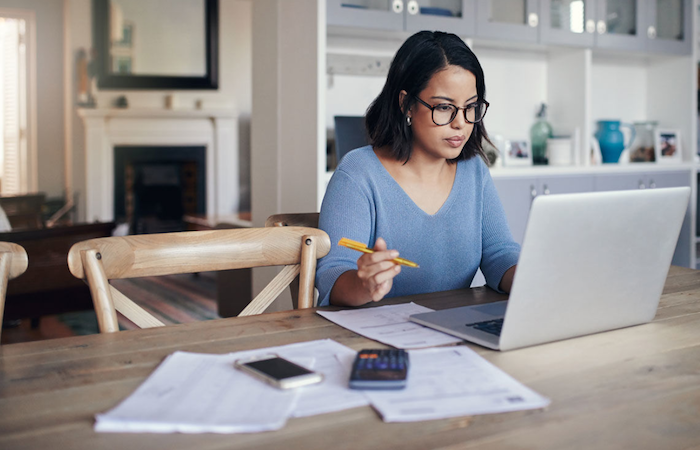 Joint research published today by employee research agency Karian and Box and The Global Institute for Women’s Leadership at Kings College London, has found that while employers broadly support home-working, a false sense of flexibility prevails where there is actually a lack of more targeted employee support.

The report, which surveyed 254 organisations, found that while 90% of employers say they have allowed home working, and 97% say they expect to adopt a more hybrid style of working in the future, more specific support to allow this is wanting.

The data found that just 36% of employers were actively redesigning roles to allow for home or hybrid-working, while only 52% said they had provided more tailored support to allow for part-time working. Less than two-thirds (63%) of employers were found to have increased support for parents and carers, while almost a quarter (23%) still hadn’t done more to enable staff to work more flexibly.

According to the report, true flexibility is about how people work, not just where, with home-working seen as the beginning, rather than the end point.

Commenting on the findings, Jenny Hill, managing director of strategy and propositions, at Karian and Box, said: “If the focus for the future of work is on location above all else, then we run the risk of not only missing the opportunity to drive progress, but we will also make workplaces even less inclusive to groups such as parents and carers.

“To turn the optimism for positive change that this research found into lasting positive change it’s critical that organisations consider the mental wellbeing and lived experiences of their people and provide a clear vision for the future. They must rethink and redesign ways of working for a post-pandemic world, with a particular focus on flexible working that enables organisations to be inclusive to individuals who may be balancing work with caring responsibilities, for example.”

Professor Rosie Campbell, director of the Global Institute for Women’s Leadership at King’s College London, said: “This is the moment to redesign work to tackle a range of problems holding back progress: from inflexible shift patterns for key workers, through to toxic, ‘always-on’ office cultures.

“There is a danger that the existing two-tier office workforce, where part-time workers are not promoted, will be replaced by a three-tier hierarchy between head office, hybrid, and remote workers. To avoid this, employers should focus on outputs, rather than physical presence, in performance evaluations, and embrace the opportunity to consider how and where work is done to produce the best outcomes for the organisation and its employees.”

Flexible working hubs to be offered to civil servants

1 year since lockdown, what’s changed? The flexible future of work