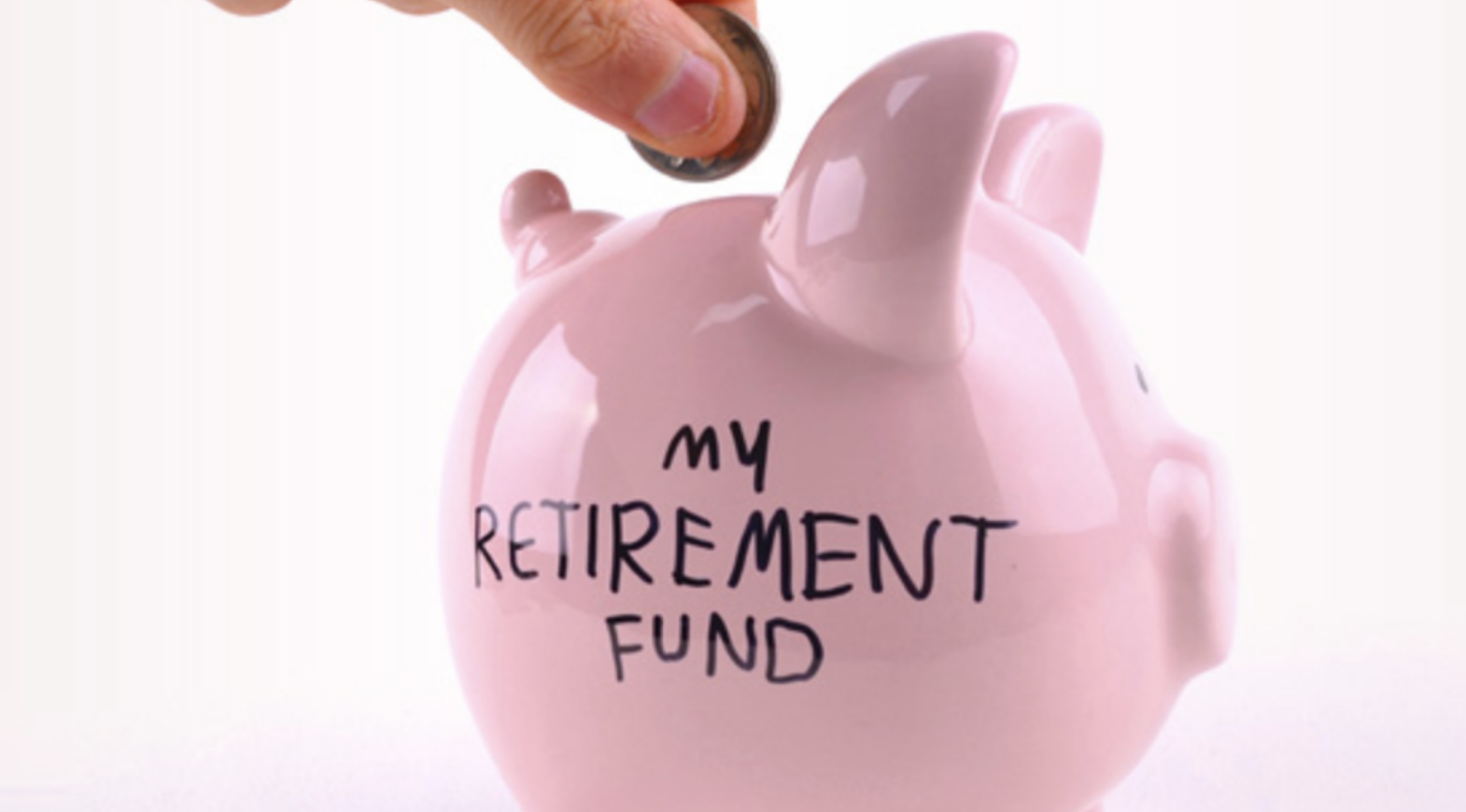 Research by consumer watchdog Which? has found most employees are still in the dark about the most basic of pension facts – even though greater numbers do know how they can cash their pension pots in.

The poll, conducted among 2,000 workers, revealed that only 38% could correctly identify 55 as the age at which they could start to access their defined contribution (DC) pensions pot.

Worryingly, 10% of respondents thought they could access their workplace pension from the age of 50. But the age at which they can do so is due to be pushed back even later in the coming years, rising to 57 from 2028.

However, despite having little knowledge of basic pension facts, the research found far more workers (43%) were aware about how they could cash-in their entire DC pension.

A greater proportion of respondents (40%) had heard of Pension Wise – the government’s free guidance service – which advises workers on annuity or drawdown options among other options. But awareness of the service was found to be far greater than usage of it, with only one-in-10 having actually used it.

The research about employer-provided pensions also revealed most workers still over-estimate the level of state pension they are likely to receive in the future.

A spokesperson for Which? said: “People may be overestimating the amount they will get from state pension by as much as £49,400 over the average length of retirement (66 to 85).”

Nigel Peaple: Pensions dashboards will give people more control over their savings

Employee pension contributions fell by 11% in 2020