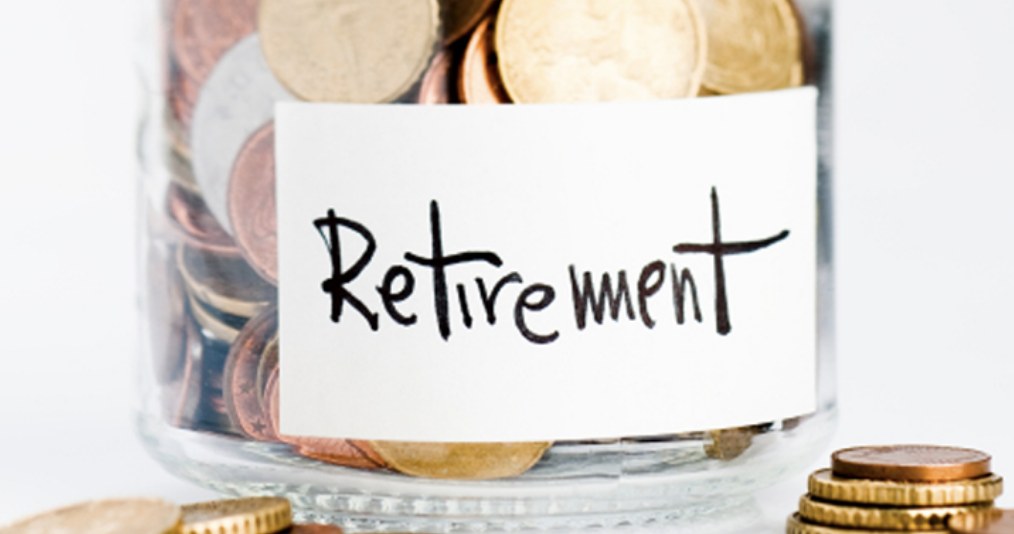 Figures released by HMRC have revealed an alarming level of defined contribution pension withdrawals – with money accessed for Q4 up 10% on the same quarter a year earlier.

The data shows 360,000 people withdrew from their defined contribution pension during October, November and December last year – up from the 237,000 that did in Q4 of 2019.

The total amount taken was £2.4 billion – a rise of 6% on the £2.2 billion siphoned off during the same period a year earlier.

Commenting on the figures, Jonathan Watts-Lay, Director, Wealth at Work said: “Whilst members may really need the cash at the moment, they will also need money in retirement. Money taken now with be much harder to replace in the future.”

Watts-Lay is urging employers and trustees to better inform employees of the dangers of accessing their pension pots early – even if they facing pandemic-induced financial difficulties now.

He said: “There are significant risks involved when taking money from a pension and there may be better options available, so it is crucial that pension scheme members understand the implications first.”

He added: “Ultimately, employers and trustees have a key role in stepping up and ensuring that members can make informed choices.”

The news comes as rules brought in by the Financial Conduct Authority, that took effect on Monday, will at least insist that savers who do raid their pots will be asked why.

The move is part of a new ‘investment pathways’ experiment launched by the financial regulator designed to make it easier for savers who do not take financial advice to do the right thing with pensions.

Jeremy Harris: What will 2021 bring for pensions?