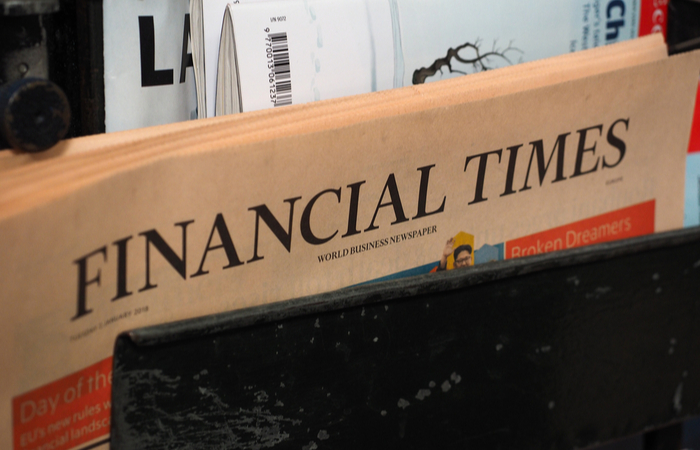 The Financial Times has reported a mean gender pay gap of 16% for hourly pay as at April 2020.

Financial Times’ median gender pay gap for fixed hourly pay is 15.9%, as at April 2020. On average, women earn 84p compared to every £1 their male counterparts earn.

John Ridding, chief executive at Financial Times, said: “Financial Times is committed to creating a more diverse workforce and promoting inclusion as both an employer and a publisher.

“Gender equality is just one dimension of a more inclusive workplace. We have done considerable work in the past year to map our workforce demographics so that we can address different aspects of under-representation in ways that are measurable.”

“As a global organisation, we recognise the need to be transparent about pay in as many major markets as possible. We also plan to begin publishing a comprehensive annual diversity report in 2021 to map our performance across all grounds of diversity.”