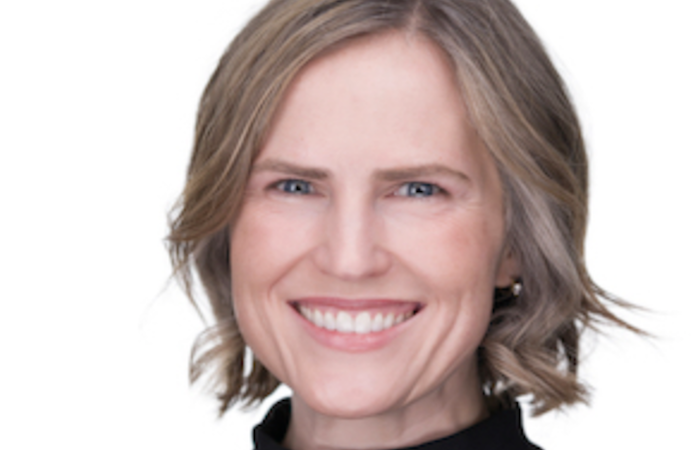 Diamond mining and retailing giant De Beers has announced it has hired Joy Roman as its new executive head of human resources.

She replaces Ann Cormack, who has held the role since 2017 and is leaving the job to “pursue new opportunities outside the business,” a statement said.

Roman, who starts on 22 March, will join De Beers having spent the previous four years at Toll Brothers as its chief HR officer and senior vice president of HR.

Before that Roman spent 10 years at 3M, joining as its head of talent development and ending her stint there as its equity and compensation manager. She has also formerly worked as a consultant at McKinsey and Company.

At De Beers she will be responsible for all aspects of HR, and will be charged specifically to see how she can build greater diversity in the business.

Roman will take over the role on 22 March. She will work remotely from the United States until later this year.

Commenting on the appointment De Beers Group CEO Bruce Cleaver said: “Joy will play a key role in driving our people strategy as we continue to evolve the business to ensure we are in the best position to capitalise on the opportunities ahead of us.”