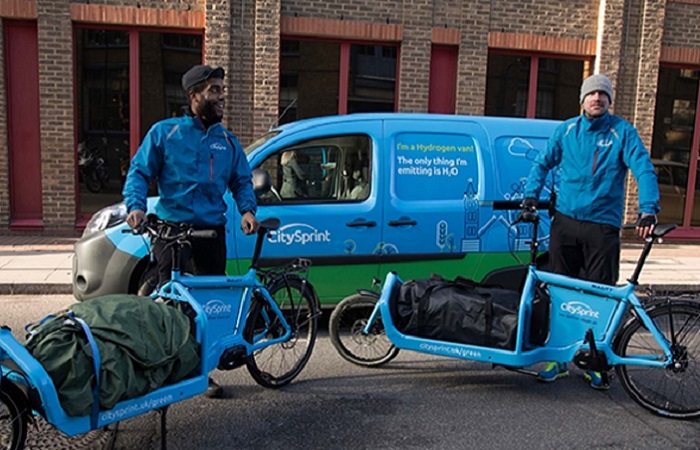 Courier service City Sprint is set to change the status of workers’ contracts, meaning that the business could have to pay out unpaid holiday claims following an employment tribunal case.

The case, that was first introduced into court by the workers’ representatives, Independent Workers Union of Great Britain (IWGB) in 2017, changed the status of an individual worker giving them entitlements to minimum wage and holiday pay.

Following this, IWGB launched a second case in 2018, to successfully secure changes to workers’ contracts and lodged an appeal citing that workers were titled as independent contractors, a similar contract to the individual worker in 2017, and were allegedly owed unpaid holiday funds.

The union argued that the couriers had been misrepresented as independent contractors rather than gig workers, meaning that they were entitled to holiday pay. City Sprint failed to recognise its couriers as gig workers and instead issued new contracts that did not include holiday pay.

On 3 August 2020 City Sprint is still reviewing the judgment that the couriers have received changes to their contracts and will consequently have a right to claim back their holiday pay entitlements. This follows a victory in 2019, giving the couriers entitlements under the Transfer of Undertakings (Protection of Employment (Tupe) Regulations.

City Sprint’s financial liability case will be established at a final hearing in October 2020.

A spokesperson at City Sprint said: “We are naturally disappointed with this ruling, and will be reviewing this in detail before deciding whether to appeal.

“We strongly believe that this judgement, which relates to a small number of individuals and a period of time that occurred several years ago, does not reflect the positive relationship enjoyed by the vast majority of couriers.”