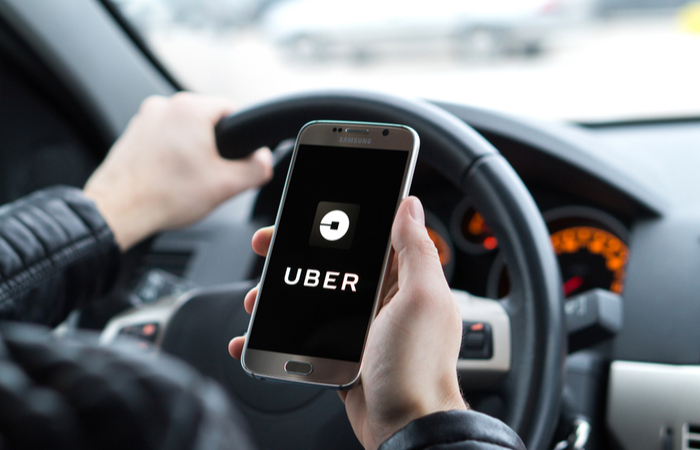 In a ruling made on 4 March 2020, France’s Court of Cassation reclassified the contractual relationship between drivers and ride hailing organisation Uber, giving them the right to be seen not as self-employed workers, but employees.

In the case, Uber argued that drivers remain free to decide whether to connect to the application or not, and can decide when and where they want to take on jobs, without informing the organisation in advance. It stated that the regulations that restrict the driver from cancelling jobs or taking different routes do not characterise disciplinary power, but are necessary to guarantee customers a reliable and fluid user experience.

The court responded with the conclusion that, despite having the freedom to connect and choose working hours, drivers were not excluded from the employment relationship. As soon as a driver connects to the Uber platform, they are fully integrated in the service organised by the business.

The court also stated that Uber drivers do not freely set their own prices or judge their own performance, and that, as destinations are unknown to the them, they cannot freely choose routes that suit them.

Additionally, the ruling found that: “The driver participates in an organised transport service, the Uber company of which unilaterally defines the conditions of exercise.”

The court said in a statement: “The criteria for self-employment notably relate to the possibility of constituting one’s own clientele, the freedom to set tariffs and the freedom to define the conditions for the performance of its service provision.

“Conversely, in the context of an employment contract, the link of subordination rests on the power of the employer to give instructions, to monitor their execution and to sanction non-compliance with the instructions given.

“In addition, from three refusals to run, [Uber] can temporarily disconnect the driver from its application. In the event of an order cancellation rate or ‘problematic behaviour’ rate being exceeded, the driver may lose access to [their] account.”

A spokesperson at Uber said: “This decision relates to the case of one specific driver, who hasn’t used the Uber app since 2017. The ruling does not reflect the reasons why drivers choose to use Uber: the independence and freedom to work if, when and where they want.

“Over the last two years, we’ve made many changes to give drivers even more control over how they use Uber, alongside stronger social protections. We’ll keep listening to drivers and introduce further improvements.”