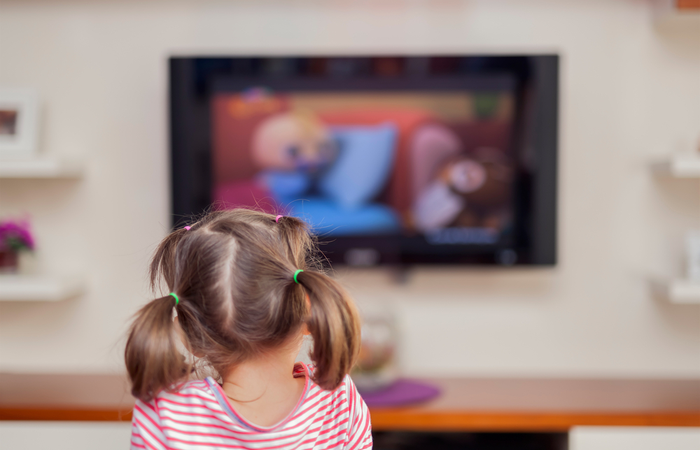 Channel five has reported a mean gender pay gap of 15.3% for average hourly pay as at April 2020.

Channel five’s median gender pay gap is 10%, as at April 2020. On average, women earn 90p compared to every £1 their male counterparts earn.

A spokesperson at Channel five said: “With new senior leadership in place and a refreshed vigour, the organisation is taking this opportunity to review and accelerate its overarching diversity and inclusion strategy to ensure that it’s not only effective in the short-term but will create meaningful, lasting change in the long-term.

“We are committed to employing a workforce that is representative of UK society at large. We have made huge strides towards making the business an inclusive place to work. “