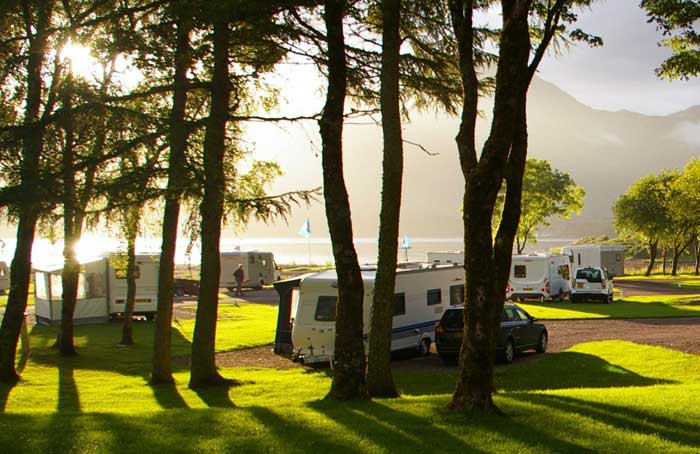 The Caravan and Motorhome Club Pension Plan was established in 2009 and now has around 1200 active members. The club pays double the employee’s contributions up to a maximum of 15%. Pensions manager Sarah Reynolds has planned a series of monthly communications this year, with the help of provider Aegon and adviser Punter Southall Aspire.

Initially, says Reynolds, communications will focus on head office staff as the employer has many sites but not all are open during the winter. A topic here will be to encourage people to pay more into the scheme. HQ staff are typically younger than the site staff and not as engaged about their pension as there are other calls on their cash at this juncture of their lives, such as house purchase.

Looking at 2022, the busy schedule of pension communications will use a variety of media such as emails and articles. One will be an exercise based around the Aspire to Retire countdown to retirement, which encourages employees to become familiar with their pension plan and what they need to do 10 years ahead of retirement. Other campaigns will focus on how to avoid a pension scam, aimed at the over-50s segment, and a communication to encourage members to complete their nomination forms. To deal with apathy around default funds, there are also plans to explain the wide range of funds Aegon offers with a particular focus on ethical funds, an area employees are becoming increasingly interested in, Reynolds says.

One of the next big events for the industry will be the pensions dashboard, Reynolds says. “The dashboard will be a milestone project for employee engagement,” she explains. “People have several periods of employment and not all know where their pension pots are. When they do try to find their pensions, the Trace My Pension service is helpful but not infallible. I hope the government runs a massive advertising campaign, as this will encourage interest in pensions more widely.”

How can employers assess value for money in a DC pension?