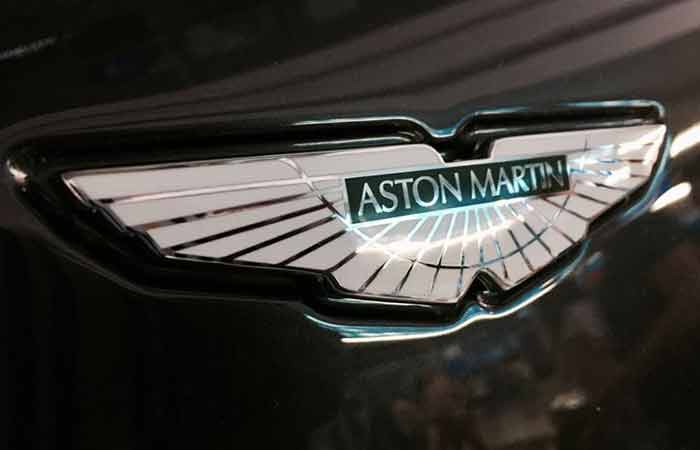 Workers employed by Aston Martin have threatened the car manufacturer with strike action over changes to their company pension scheme.

Trade union Unite said an initial ballot over potential industrial action had been held in response to proposals to switch staff currently on the business’ defined benefit scheme to a defined contribution pension from the end of January 2022.

Staff at Aston Martin’s head office in Gaydon near Coventry and its plants in Wellesbourne in Warwickshire; Newport Pagnell in Buckinghamshire; and St Athan in South Wales took part in the ballot, with results revealing that they want to hold a strike vote in the new year over these plans.

A consultation period between the car firm and affected staff will close tomorrow (17 December). The union has called for this to be extended.

Unite general secretary Sharon Graham explained that the union will back members if they decide to take industrial action to defend their pensions.

“There is no case to be made for closing the defined benefit pension schemes, a move that robs our members of tens of thousands of pounds,” she said. “Aston Martin’s whole workforce is now aware of the gross inadequacy of the existing defined contribution scheme by comparison and this will be a significant factor when we put forward our claim in the 2022 pay review.”

An Aston Martin spokesperson insisted the organisation recognises it has a duty as a responsible employer to deliver financially sustainable pension arrangements for its 2,000 employees, while managing risks and underlying costs, and is proposing changes that will affect around 400 workers.

“Should these changes occur, Aston Martin has outlined an attractive transition arrangement, including a one-off cash payment and equity in the company,” said the spokesperson. “This is in addition to supporting the defined benefit pension scheme to meet the cost of pension benefits already earned.”

University staff to strike in pensions and pay dispute