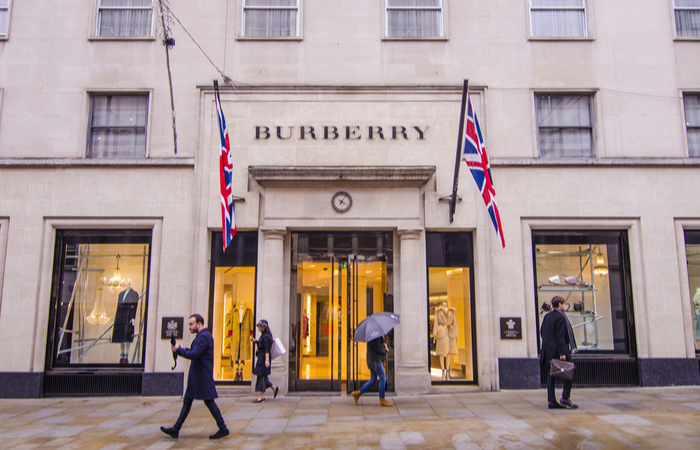 Burberry’s median gender pay gap for fixed hourly pay is 10.3%, as at April 2019. On average women, earn 90p compared to every £1 their male counterparts earn.

Marco Gobbetti, chief executive at Burberry, said: “In our third year of reporting gender pay gap figures, we have continued to support women across our organisation, evolving our internal policies, expanding our training and promoting more women into leadership roles.

“However, we know we have more to do, particularly as our overall gender pay gap widened from our last report. We remain firmly committed to closing this gap, pledging to significantly narrow it by 2025.

“In terms of our progress, we are proud that we continued to have no gender pay gap in our retail teams, who account for a quarter of our UK employees. We saw an overall decrease in our bonus gap as more women received awards than in previous years. In senior management, Burberry was once again recognised as the FTSE 100’s top performer for women in leadership in the 2019 Hampton-Alexander Review.”