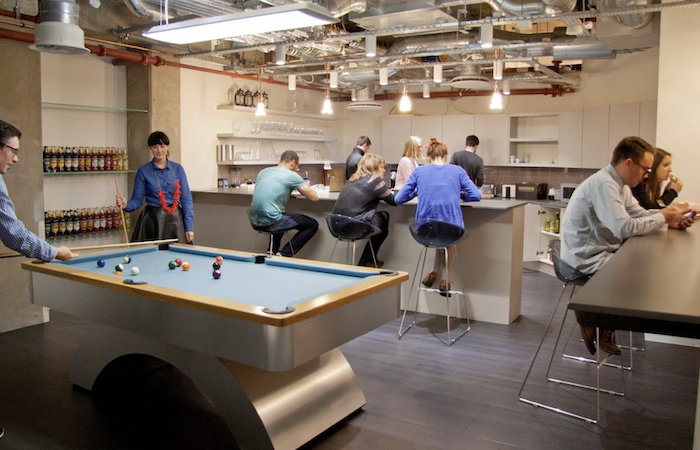 London-headquartered creative agency, Brand Opus, has announced it has transferred to employee-owned status, following it sale of founder shares to staff in the form of an employee ownership trust (EOT).

As part of the deal, the agency, which consults on branding for the likes of Carling, Kraft Heinz, and Molson Coors, will create an employee council, which will give staff a permanent platform to become more involved in decisions the business takes going forward.

Commenting on the change, Nir Wegrzyn, founder and CEO of Brand Opus, said: “Founded as a partnership with a keen independent spirit, people have always been at the heart of our ethos, which is something the team is keen to further embed.”

He added: “We started reviewing the future of the business back in 2019, where we explored everything from equity release to a complete sale of the agency. But the EOT model quickly became our favoured option because it enabled staff to become more invested in the business, and be involved in its future trajectory.”

Under the terms of the deal, Brand Opus is releasing 100% of its shares to the EOT. As per its regulations, the shares are not owned by individual staff members at any point, but by the trust itself. Wegrzyn added: “In the event of a sale, shares will be distributed based on three elements: length of service, levels of remuneration and type of hours of work – part-time or full-time.”

The current executive and leadership team will remain in place following the transition, while all former partners will become employees. These changes will be effective immediately and affect its entire population of employees, which also extends to those in America and Australia.

Wegrzyn added: “We have a culture of doing things different here. The EOT gives us the opportunity to unlock value within the business without losing everything that makes the agency so special. People have always been at the heart of what we do, and so this is a natural evolution of our founding ethos.”