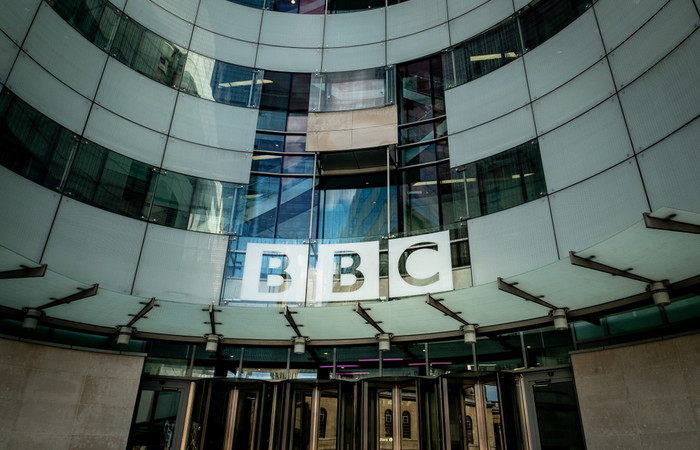 The British Broadcasting Corporation (BBC) has reported a mean gender pay gap of 6.3% for average hourly pay as at April 2020.

Its median gender gap for bonuses paid during the reporting period is 0. The mean gender pay gap for bonus payments is 37.6%, up from 23.1% the previous year.

Tim Davie, general director at the BBC, said: “In this year’s BBC Pay Gap Report, we are taking our commitment to transparency even further by providing more data than ever before on pay distribution for all the above categories.

“Looking at the data, I’m proud to say that for the third year in a row, the BBC has reduced its gender pay gap down to a new low of 6.2%. That is a reduction of a third since 2017 and reflects the considerable focus we have placed on this challenge in the organisation.”