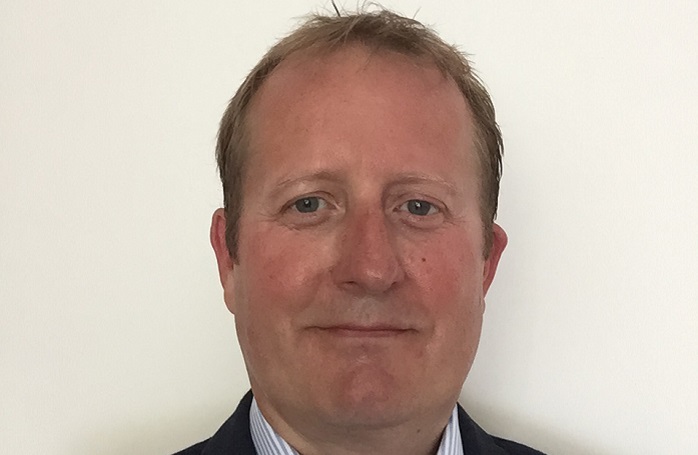 Before taking on this new role ar BACB, Dunford spent four months as an interim HR director for the bank. Dunford will be responsible for delivering BACB’s people strategy, seeking to improve the businesses core values, teamwork, integrity, innovation and excellence.

Dunford also worked in several HR positions, such as an HR director at CBRE, NHS, and MBDA. He has also worked as a lead consultant at law firm Eversheds LLP.

Speaking about his new role, Dunford said: “As a specialist, relationship focused bank, BACB’s people are the most critical element of its business. With that in mind, I am very much looking forward to the opportunity to drive the bank’s people strategy – and fulfilling the core aims of continuing to make BACB a truly great place to work for our niche industry’s best and brightest talent.”

Quorn appoints Tongwen Zhao as director of people and planet