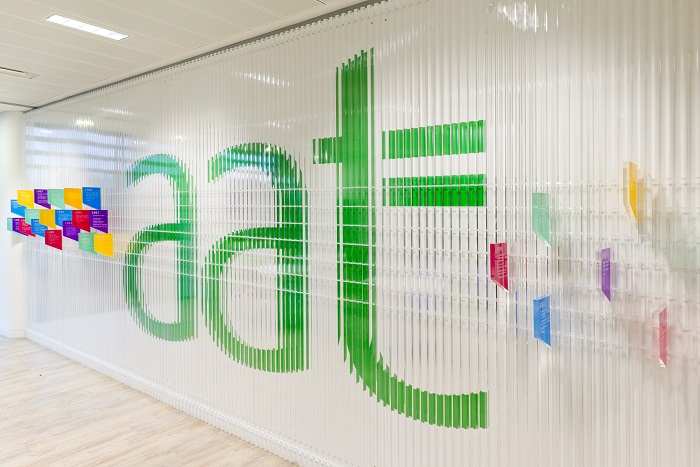 The Association of Accounting Technicians (AAT) has published its first ever ethnicity pay data report, revealing a slight increase in the pay gap and a fall in the number of ethnic minority staff in top jobs.

The gender pay gap report, which is based on hourly rate of pay at the snapshot date of 5 April 2021, shows that the mean pay gap for male and female staff has declined to 3.5%, while the median one stands at 7.4%. AAT has also reported an equal 50/50 split among male and female employees, and has an equal number of male and female colleagues at director level.

Olivia Hill, chief HR officer, AAT, explained that the organisation is “strongly committed” to equality and diversity, with the goal of being an inclusive workplace.

She said: “We have been a leader in the financial sector on gender equality for several years, including publishing our gender pay gap data, which has led to an increased focus on strengthening diversity within our organisation.”

According to Hill, the data showed that the work of the AAT on inclusivity is having an impact and it will continue to push for further positive change. She added: “We’re also pleased to be publishing our first ever report on ethnicity pay data, which sets out a benchmark and gives us a goal to work towards in the future to address our ethnicity pay gap.”

However, she admitted the organisation still has a lot to do, warning that it must not rest on its laurels.

“Instead, we will back up this data with action, including signing up to the Race at Work Charter, setting up an Executives Sponsor for race, and undertaking further analysis to identify how we can best support the career progression of all our staff. We are also continuing our programme of annual benchmarking through the Employers’ Network for Equality and Inclusion and providing unconscious bias training throughout the organisation,” Hill concluded.