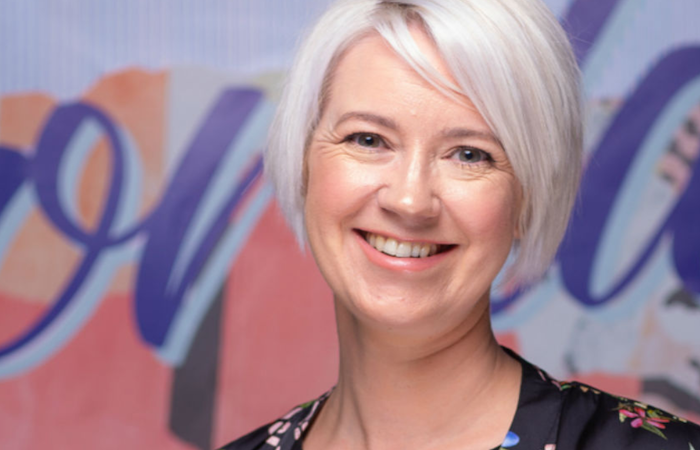 Engineering and industrial software company Aveva has announced it has appointed Caoimhe Keogan as its new chief people officer.

Keogan is tasked with leading the organisation’s group-wide corporate social responsibility (CSR) initiative, ‘Action For Good’, as well as driving its people strategy and improving the global employee experience.

Before joining Aveva, Keogan was chief people officer at MoneySuperMarket.com for nearly three years and was senior vice president of people, places and community at SoundCloud. She has also previously spent five years as a senior HR partner at Google.

In her new role Keogan will report directly to the company’s chief executive officer, Craig Hayman, and will sit on its executive leadership team.

Commenting on her new role, she said: “I am delighted to be joining a leading UK technology organisation with ambitious growth plans and a strong focus on social responsibility. Like many businesses we still have much work to do and so I am delighted to be part of the team driving change for the better.”