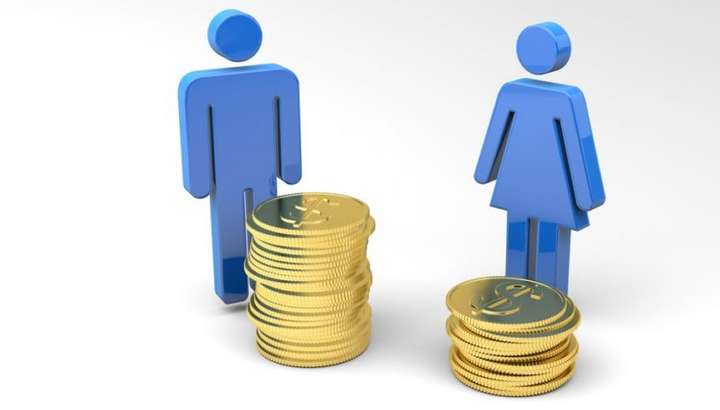 The average woman effectively works for free for nearly two months of the year compared to the average man, resulting in a 15% gender pay gap on average, according to new analysis published by the Trades Union Congress (TUC).

The research revealed that in education there is a 25% gender pay gap, so the average woman effectively works for free for 93 days before she starts getting paid compared to the average man.

The gender pay gap in health care and social work industry is 18%, where the average woman waits 67 days to be paid the same as her male counterparts, while the longest wait comes in the finance and insurance sector, where the pay gap of 32% is the equivalent of 118 days.

Furthermore, the gender pay gap is largest in the south east of England at 19%, with women in this region working 69 days for free, while the south west and east Midlands regions have gaps of 16.6% and 16.8% respectively.

TUC general secretary Frances O’Grady explained that she believes it to be “shocking” that working women still do not have pay parity, and at current rates of progress, it will take nearly 30 more years to close the gender pay gap.

“It’s clear that just publishing gender pay gaps isn’t enough. Employers must be required to explain what steps they’ll take to close their gender pay gaps and bosses who don’t comply with the law should be fined.

“The last two years have shown us that employers can do more to help women balance caring responsibilities and work. Flexible working is vital to mums keeping their jobs and progressing at work and is our best chance of closing the gender pay gap,” she said.