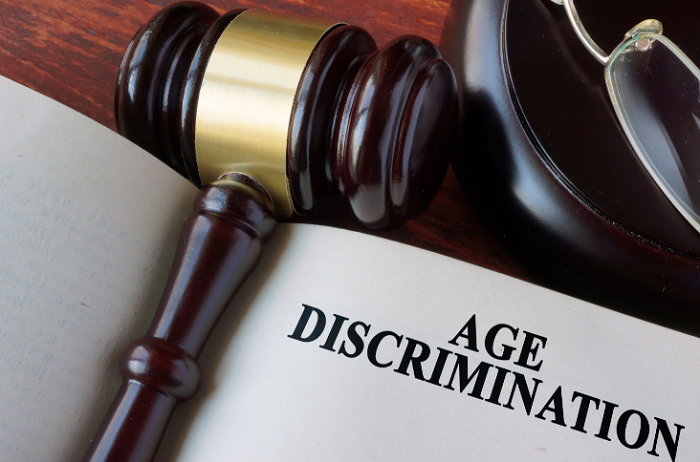 The number of age discrimination complaints to employment tribunals increased by 74% in the past year, new research has suggested.

In terms of absolute number of cases, unfair dismissal (23,000) led the way. Only Transfer of Undertakings (Protection of Employment) (Tupe) regulation cases and written pay statement showed percentage point increases in case numbers at anything like the scale of age discrimination cases, up by 47% and 33% respectively.

The organisation has predicted that the number of age discrimination complaints will soar in coming months. This reflects the steep rise in unemployment among over-50s – an increase of 48 percentage points year on year – with 284,685 redundancies among the over-50s in 2020 (up 79% year on year). There is also more than one million over-50s on furlough, Rest Less pointed out.

Stuart Lewis, founder of Rest Less, said: “We know that the pandemic has exacerbated age discrimination in both the workplace and the recruitment process. We also know that once made redundant, older workers are more likely to drift into long-term unemployment than their younger counterparts, raising fears about the sustainability of the UK’s recovery if we don’t have a jobs plan that works for people of all ages.”

He explained the rise in tribunal age discrimination cases was linked to the need for many people to keep working until they are 66 to access the safety net of the state pension.

Lewis added: “Age is a legally protected characteristic … yet is still widely seen as a socially acceptable form of prejudice. Age discrimination is unfair, unacceptable and has long-term damaging consequences on both the individuals involved and wider society. It needs to stop.”

Patrick Thomson, senior programme manager at Centre for Ageing Better, highlighted that many employers, despite saying that inclusion and diversity were important to them, did not have strategies to make their workplaces age-inclusive.

He said: “It has never been more important for employers to make sure they are genuinely recruiting the best person for the job, regardless of age – and retaining their experienced older workforce. De-biasing the recruitment process, creating an age-inclusive culture, and supporting flexible working are all crucial to doing so.”

Rest Less used figures from the quarterly tribunal statistics from the Ministry of Justice issued on 11 March 2021 for its report.