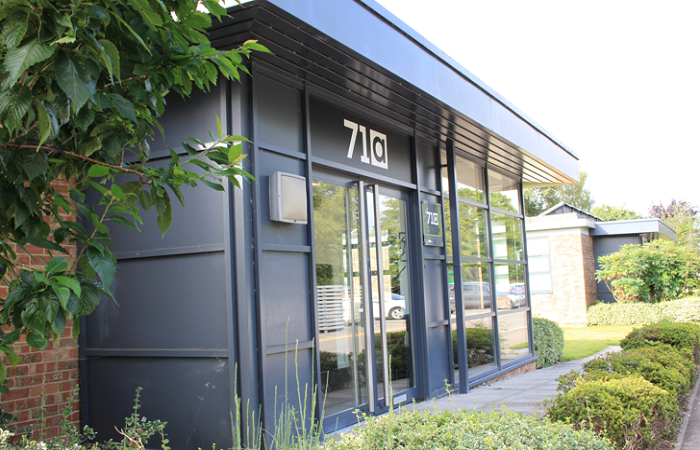 Gloucestershire, UK-based digital marketing business 71a has announced it will give its entire workforce a pay rise following the news that national insurance (NI) will increase by 1.25% next April.

Edward Newman, who founded the start-up in 2019, promised his six full-time members of staff a pay augmentation next April in addition to their usual annual salary boost to cover the NI hike. The increase see employees on a £20,000 annual salary contribute £1,381 in the 2022/23 tax year, which is an extra £130 from £1,251 previously.

According to Newman, he understands why NI contributions need to go up but wanted to avoid his team feeling under financial pressure, as he believes the increase will force them to have to think about making cutbacks.

“I didn’t want any of them worrying about it, as we’ve all been through so much in the past year and a half; the least I could do is remove this stress. I want to make sure my team don’t feel like they’ve had a pay cut and can continue with the lifestyle they’re used to. For some employees, the difference is an additional £42 month, which for those with single-income families is a full tank of petrol or a couple of weeks’ worth of lunches,” he said.

Newman added that every business owner who can afford to should follow suit, but he also acknowledges that the rise means organisations will take a double hit because of the increase in employers’ NI contributions as well.

Amy Harker, marketing assistant at 71a, said: “We had been chatting about it in the office and agreed the hike was the equivalent of our monthly mobile phone bill and how we’d have to go without certain things. We were all so relieved and delighted to hear the news this morning. Ed’s a really generous boss, and we’re very grateful.”