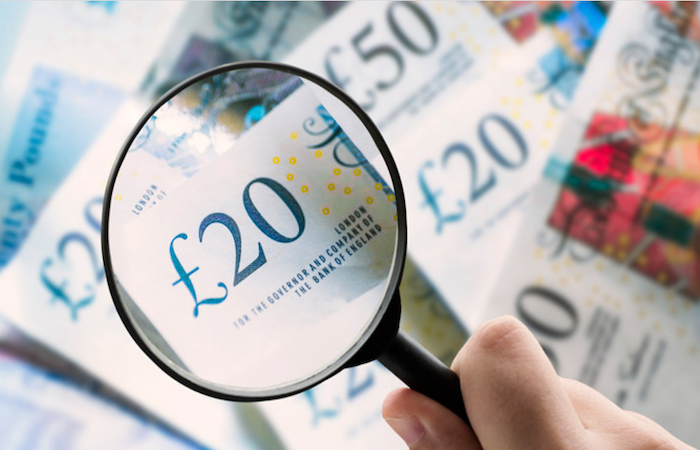 More than four-fifths (81%) of employers are planning a pay review in the 12 months to June 2022, according to the latest Labour market outlook from the Chartered Institute of Personnel Development (CIPD).

The HR body’s quarterly survey of more than 2,000 employers found that among these employers, 33% expect a pay increase, 12% envisage a freeze and 1% anticipate a decrease, while 37% said it was hard to tell and will depend on organisational performance.

Median basic pay settlements remain at 2%, the same as last quarter, but higher than the 1% rise predicted for four consecutive quarters in 2020.

The UK survey also found that net employment intentions, which gauges the proportion of employers expecting to recruit versus those planning job cuts, have risen for the fourth consecutive quarter. The figure now sits at +32, up from +27 in the previous quarter, marking the strongest employer intentions seen since tracking began in winter 2012/13.

Jonathan Boys, the CIPD’s labour market economist, commented that over the last year, employers have been able to flex the workforce to meet demand by using the furlough scheme to rapidly expand and contract staffing levels at minimal cost.

He explained that this will no longer be a viable strategy as the scheme winds down, so recruitment and retention may pick up the slack as employers look to plug any gaps in their workforce.

“With difficulty finding labour in some sectors, employers will need to think more long term about how they meet skills needs. It’s important for organisations to look carefully at their recruitment and retention strategies and consider where they need to develop these, for example by increasing investment in training and reskilling. Retention strategies should be built with boosting job quality in mind, as employers have a huge role to play in improving working lives,” he said.