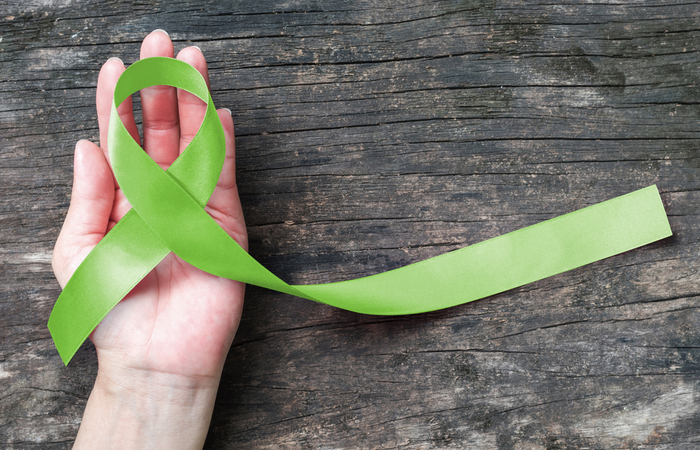 Only three in 10 (29%) of employees would stay in their current job if they were offered the same role at a competitor with comprehensive mental health support and training, according to research by Legal and General.

In a survey of 1,000 employees with a minimum of five years’ employment, in addition to 1,009 Russell Group students, the research also found that 69% would be more attracted to working for an organisation where senior-level executives spoke openly about mental health.

More than half (53%) would be more likely to apply for jobs at organisations with mental health and wellbeing policies in place. This is a more significant factor for younger individuals, with 73% of those aged between 25 and 34 saying they would consider a business’ mental health strategy before submitting an application, compared to 46% of those between 55 and 64 years old. Almost nine out of 10 (89%) of 25 to 34 year-olds and 75% of 35 to 44 year-olds would be more attracted to en employer in which senior leaders freely discuss mental health.

The research also found that 73% of line managers believed that having a mental health policy in the workplace is vital to recruiting and retaining the best staff.

Despite encouragement to prioritise health and wellbeing policies, 59% of employees believe that disclosing a past or current mental health issue to an employer would negatively impact their career progression.

Nigel Wilson, chief executive officer at Legal and General, said: “We already know the serious impact that poor mental health can have on individuals and their employers. Our research highlights how important mental wellbeing has become for employees, particularly emerging talent, when considering their career options.