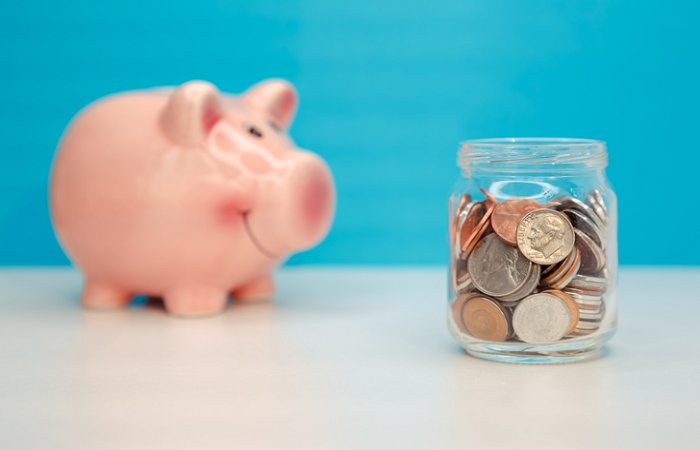 New study findings have revealed that more than two in five employees (43%) do not feel like they are financially on track to live the life they want in the future.

Research from Aviva’s report Evolving in the age of ambiguity, which is the third instalment of a two-year study into the changing workplace, explored the influence of good financial wellbeing on individuals and businesses.

Only 35% of respondents showed signs of practising good saving behaviours, highlighting the need for businesses to better support workplace financial education due to rising inflation that is likely to impact staff wellbeing and decision making.

Nearly two in three (65%) showed signs of being financially exposed in at least one area and 65% feel they are just getting by, with nearly half (45%) typically finding they have no money left over at the end of the month. More than one in four (28%) admitted to believing that their finances control their lives.

In addition, nearly half (44%) felt their money situation means they will never have the things they want in life and 57% were concerned the money they have or will save will not last.

Laura Stewart-Smith, head of workplace savings and retirement at Aviva, commented that with many people facing financial challenges, the findings present a new opportunity for employers to support their employees with their financial education and wellbeing.

She explained that the fact so many people feel financially exposed suggests there is a mountain to climb, but as people start to plan career moves for 2022, now is the time for businesses to act to support employees’ wellbeing and engagement to boost retention.

“The majority of people recognise their employer is not responsible for keeping staff financially on track, but businesses can play a key role in achieving this goal and reap the collective rewards,” Stewart-Smith said.

45% of female staff have financial anxiety