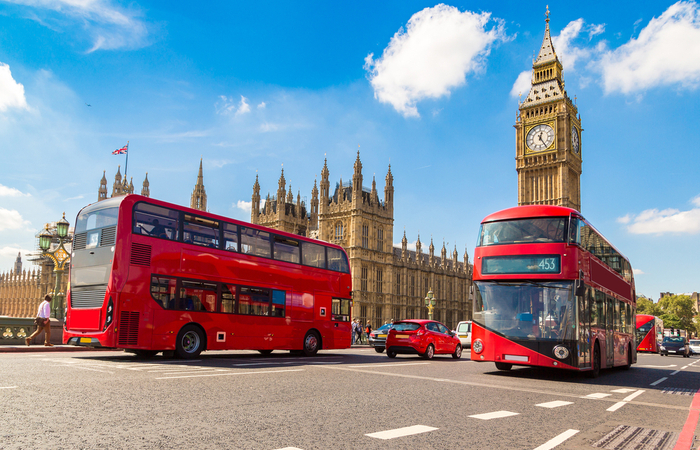 20,000 Transport for London (TFl) bus drivers will receive organisational sick pay from day one, if they either fall ill or have to self-isolate.

Following talks between TFl and trade union Unite, the new agreement means that employees will not feel pressured to make a decision between being paid or not if they are ill, or have symptoms of the virus.

Organisational sick pay, also known as contractual or occupational sick pay, means that the employer runs its own sick pay scheme. In doing so, the employer may choose to offer something more generous than the minimum sick pay of £94.25 a week introduced by the government as a legal requirement. Due to recent events with the Coronavirus pandemic, sick pay will now be available to employees from day one of leave regardless of whether they pay employees statutory sick pay of company sick pay.

John Murphy, regional officer at Unite, said: “If bus drivers fall victim to this virus, they need to be able to go sick from day one, to isolate themselves and to recuperate.  They should not face a terrible choice between health and hardship”.

“So, we are extremely relieved to have secured company sick pay for all bus staff in London from day one”

“Keeping people at home when they are unwell has to be part of the effort to combat this virus.  With this victory, we can now concentrate our efforts to make people safer at work.

A spokesperson at TfL added: “Staff wellbeing is a priority, which is why we’ve supported a temporary enhanced sick pay scheme for bus drivers, which has for most cases been in place since mid March. The amount varies depending on the employees’ terms and conditions, and is now being extended to a wider group of employees.”