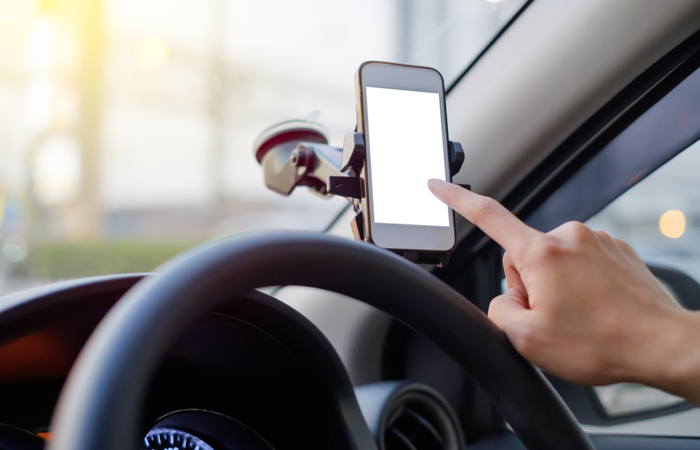 The Independent Workers’ Union of Great Britain (IWGB) has launched a claim against transportation organisation Bolt, concerning an employment status and dismissal dispute.

The claimant, Andrei Donisa, a member of the IWGB’s United Private Hire Drivers (UPHD) branch, was recently dismissed by Bolt without notice, according to the trade union.

Donisa was allegedly dismissed on the grounds that his acceptance rate for rides was too low, but IWGB argues that he was not subject to agreed minimum hours.

IWGB’s claim argues that penalising a driver for dropping below a set minimum hours shows that the organisation has disciplinary power over its drivers, and expects them to accept the majority of jobs while logged into the app. This arguably makes a strong case for limb (b) worker status, or ‘dependent contractor’, under UK law, rather than an entirely independent, self-employed service provider.

Under this employment status, drivers would be entitled to more protections and benefits than they are currently afforded.

The first time Donisa’s acceptance rate dropped below 50%, his account was suspended for 24 hours, the second time for a week and the third, for a period of 10 years. Donisa claims he was not informed of these penalties in advance.

If IWGB is successful in its employment status case, it could affect all 35,000 Bolt drivers.

Andrei Donisa, claimant, said: “They’re hypocrites. Bolt said it was ethical but when it comes to drivers’ rights, it’s worse than Uber. We get no sick pay, no holiday pay, no guaranteed minimum wage.

“The one right they claim to give us is the right to choose how we work and when I exercised that right, I was punished and dismissed by Bolt. We need to take a stand on this and with the support of my union, the IWGB, that’s exactly what I intend to do.”

Jason Moyer-Lee, general secretary at IWGB said: “Bolt is just one of many Uber imitation employers given a free pass to ignore workers’ rights, but as long as they exploit drivers and deprive them of the workers’ rights they’re entitled to, the IWGB will hold them to account.”