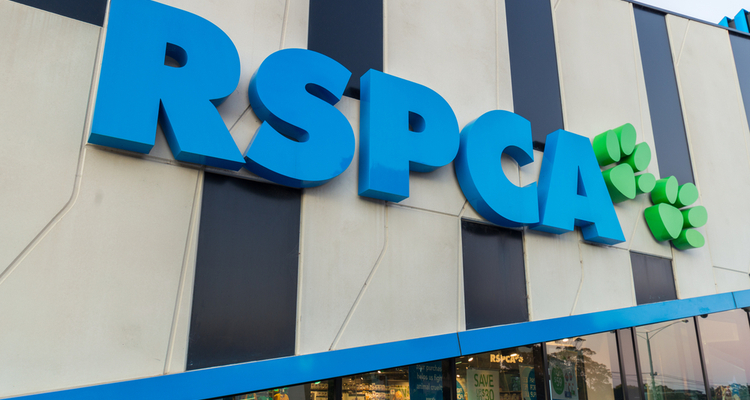 Two-thirds of employees at animal welfare charity organisation the RSPCA have refused to sign new staff contracts, despite being asked to do so by 20 December.

In an open letter to RSPCA chief executive Chris Sherwood, published on 25 November 2019, trade union Unite stated that recent talks over pay and new contracts were ‘deliberately restrictive, disingenuous and designed to fail’.

This, the union has claimed, is due to proposals to replace the incremental pay scheme with a performance pay arrangement, and to reduce staff allowances by 50%. This would arguably see an average reduction in salary of up to £4,000 for some job roles, including front-line, animal and wildlife centre staff.

A Unite spokesperson said: “Unite is still in negotiations with the RSPCA and the union believes that this matter can be resolved through a negotiated settlement.”

A spokesperson from the RSPCA said: “As a charity funded by public donations it’s crucial that we regularly review our pay and reward framework to ensure it is fair, modern and affordable, and we use money wisely to fulfill our mission to help animals. The current framework was due to be reviewed next year, but this has been prioritised as the RSPCA, like many charities and organisations, is facing a challenging financial environment. This review is one part of a broader programme to ensure our costs are better in line with our income so we can do even more for animals who depend on us.

“We have kept staff fully up to date with each step of this process and taken their feedback on board, amending our proposals where we can. We have reassured them that current base pay is unaffected, and these changes will only affect future allowances and increments. We are aware that such processes cause uncertainty for staff and we will be taking a staggered approach to introducing some of the changes to assist the transition.

“There is no proposal to freeze pay and there are no plans whatsoever to dilute any of our existing policies. We are proposing that future pay increases should be based on affordability for the [organisation], linked to appropriate market pay and to recognise the contribution of employees.”