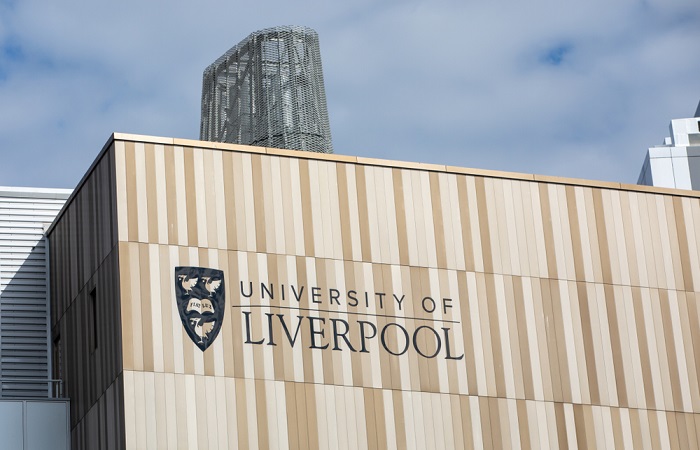 Campus support and services employees at the University of Liverpool are undertaking continued industrial action this week in a dispute over pay and working conditions.

The 28 campus support and services staff who are members of trade union Unite began this series of strikes with a 24-hour stoppage on Saturday 21 and Tuesday 24 September 2019. The industrial action continues with a further 24-hour stoppage commencing at 7am today (Friday 27 September). On 19 October and 2 December, staff are planning a further 24 and 48-hour stoppage, respectively.

The dispute concerns changes to terms and conditions which Unite states have been made without sufficient consultation, reducing allowances for time off in lieu, overtime payments, shift allowances and additional responsibility payments. The union has predicted that this will reduce employees’ pay by an average of £3,000 per year.

However, the University of Liverpool has stated that these changes are a necessary element of the standardisation of terms across groups represented by both Unite and trade union Unison.

Unite further alleges that behaviour from university leadership in order to pressure staff into accepting the imposed changes has had a damaging effect on the health and wellbeing of the employees concerned.

Balloted employees voted 96% in favour of industrial action, with a turnout of 89%.

Brian Nelson, Unite regional officer, said: “The decision to escalate the dispute and begin strike action is a direct result of Liverpool university bosses imposing these changes on our members’ terms and conditions.

“We estimate that these already low-paid members will lose about £3,000 per year, which is totally unacceptable.

“This dispute could have a significant impact on the health and safety of students, as well as the safety and security of students, staff and visitors accessing the university car parks and areas covered by CCTV operated by our members.

“We will not stand by and accept any attack on Unite members’ terms and conditions. Unite’s door is open 24/7 to resolve this dispute.”

A University of Liverpool spokesperson said: “The dispute relates to changes to terms and conditions for campus support services staff which were agreed by Unite in 2014. These changes were necessary in order to standardise previously unfairly wide-ranging terms, conditions and benefits among Unite and Unison staff groups.

“While it is regrettable that Unite has decided upon strike action for the campus support staff group while discussions are still ongoing, the university will continue to work with Unite and will be involving [the Advisory, Conciliation and Arbitration Service (Acas)] to assist in the continuing discussions.”