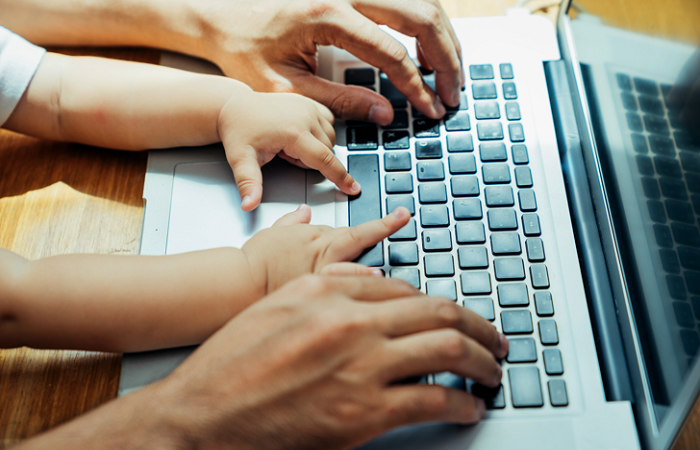 Insurance organisation Zurich UK has revealed that its working fathers have taken 300,000 hours of paternity leave since it launched its enhanced package in 2019.

OnePoll surveyed 1,000 respondents on behalf of the provider and found that in the past two years, two out of three (63%) dads opted to take the full 16 weeks of fully paid paternity leave available to its 4,500 UK employees as part of its family friendly policies. More than two-thirds (68%) have taken more than 10 weeks off and 74% were off work for at least a month, while the number of staff using the benefit increased by 4% since it was launched.

According to Zurich, it introduced the paternity benefit to equalise maternity, adoption and paternity leave, which includes 16 weeks of full pay for all parent employees who have worked at the organisation for more than 26 weeks.

Two-fifths do not take the amount of paternity leave that they feel they need to bond with their new children, and for those not taking any time off, almost half (45%) said it was because they could not afford to take a drop in their salaries. More than one in four put their careers on the backburner when starting or growing their family, as they found juggling parenthood with their career was too challenging.

Steve Collinson, Zurich’s head of the UK people team, commented that it is reassuring to see that the take up of its gender-neutral family leave policy is growing, with the majority of parents keen to take the full 16 weeks as paid leave.

He explained that Zurich continues to receive “fantastic” feedback on the policy, with parents grateful for the quality time they have been allowed to share with their new families.

“By enhancing statutory provision for all parents, we are supporting them in playing a more active role in family life. To allow more families to benefit, we would urge the government to enhance the statutory pay for fathers and second parents, which in turn will shift the dial and encourage more employers to follow suit,” he said.

Cushman and Wakefield triples paternity leave for around 1,160 UK employees