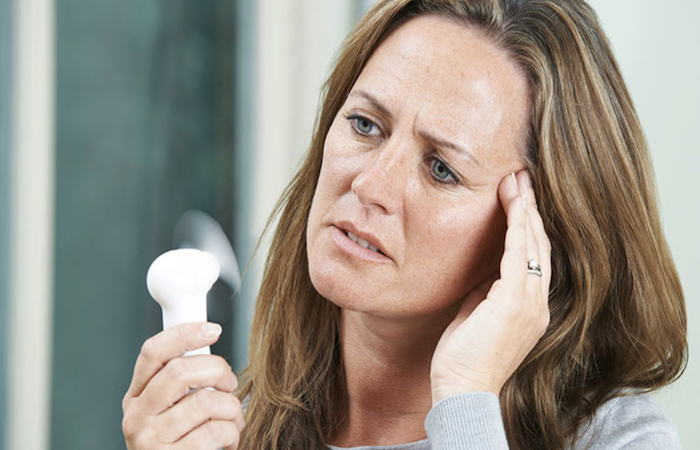 Research published today (31 March) has highlighted the lack of menopause support women receive as they struggle to stay in work while experiencing symptoms.

According to the Driving the change: menopause and the workplace report, not only is help sporadic but also poor in quality, with 76% of respondents calling for better employer support and only 3% rating the help they received at work as ‘excellent’.

The study, conducted by employee experience platform provider Circle In, further found that so lacking was employer-provided help that 45% claimed they actually considered retiring or taking a break from work when their menopausal symptoms were severe. Some 60% said the support they received was ‘poor’ or ‘below average’.

Particularly concerning were findings concerning attitudes to women wanting to speak to their managers about the menopause.

The research found 70% of women who have experienced menopause would not feel comfortable talking to their manager about their challenges or needs, but 52% said their manager’s awareness would have been a great support to them during this transition.

Mary Crooks, executive director of the Victorian Women’s Trust, commented: “Circle In’s survey research confirms this as a special moment in time, where we need to lift the lid on menstruation generally, including menopause, and change our private and public worlds for the better.”

According to the report, 73% of women said their levels of stress and anxiety were higher at work when going through the menopause, and more than half (57%) said their confidence took a hit.

More than three-quarters (76%) of respondents would have liked more information, advice, or access to a support network at work to aid them through the experience.

Circle In co-founder Jodi Geddes said: “The report has uncovered the impact this ‘taboo’ subject is having on women in the workplace and reveals how urgently organisations need to step-up with support at this important life stage.”

She added: “Employers need to build a work culture that recognises and provides support to those experiencing menopause, to help break down the taboo of menopause in the workplace.”