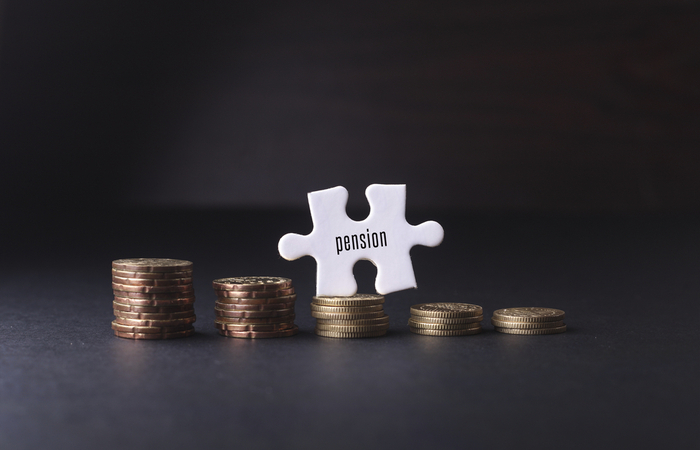 The UK’s occupational defined contribution (DC) pension market has consolidated by nearly 40% in a decade, data has shown.

It also showed a 2% drop in the number of schemes in the last year.

The report discovered that the number of master trusts in the market dropped from 38 to 36 since the last report. However, membership of these has increased by about 10% in that time to 20.7 million. Assets in master trusts, excluding hybrid schemes, rose by almost 50% to £78.8 billion.

In addition, the total amount transferred into DC schemes augmented by 134% last year from £3.7 billion to £8.6 billion, with this including transfers from defined benefit schemes as well as from other DC occupational and personal schemes.

David Fairs, executive director of policy, analysis and advice at TPR, commented that the continuing trend of consolidation in the DC market is good news for savers, as the vast majority of DC members continue to be saving into larger, more stable master trusts.

“However, every saver deserves to be in a well-run scheme which offers good value for money,” he said. “We know many small DC schemes are poorly run and we are determined to continue to work with industry to drive up standards of governance and trusteeship.

“We expect this trend of DC consolidation to continue as small schemes are now required to demonstrate that they provide value for members. Where they don’t, we expect them to either wind up or take immediate action to make improvements,” he said.

Hertility Answers: What is infertility and how to support employees?

THE BENEFITS OF TEAM BUILDING ACTIVITIES