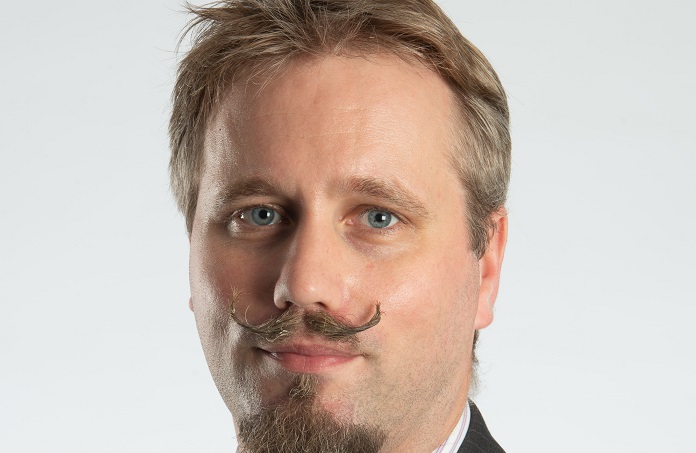 Women approaching retirement have typically accrued £51,000 in pension wealth, compared to £157,000 for men; this is a gender pensions gap of more than £100,000, according to a report published by the Pensions Policy Institute and Now: Pensions, in July 2019, Understanding the gender pensions gap.

This is generally a result of various employment and workplace factors these women will have experienced throughout their lives.

The primary cause is time spent outside the labour market. In the course of their lifetime, most women take time away from employment; generally, this time is used to raise a family or care for others. Men, traditionally, remain in paid work, expected to take the role of providing financial security for a family. While this arguably works as an equitable sharing of responsibility at the time, it also results in the working husband accruing pension savings while his wife does not.

Active membership of defined benefit (DB) pension schemes peaked just over 50 years ago, and has been in decline ever since, but was only overtaken in recent years by defined contribution (DC) pensions arrangements.

So, in the past, pensions arrangements were likely to have been part of a DB scheme; these tend to offer higher benefits not just to the member, but also typically incorporate survivor benefits. This arguably complements the structure in which one partner acts as the breadwinner, and one as primary carer; roles which have traditionally been delineated by gender.

The pension resurgence under automatic-enrolment has pushed membership of DC pensions to new heights. The benefit derived from these schemes is ultimately linked to lifetime earnings, and is less likely to be able to support a couple in retirement.

This leaves the employee at a disadvantage if they take time away from work and, therefore, risks leaving mothers vulnerable at particularly sensitive times, such as if they become widowed in retirement. In addition, should they divorce, pension assets are not considered in seven out of 10 cases.

Recommendations for combating the gender pensions gap tend to be centred on the prevention of it spreading to encompass more women. Workplace approaches include improved access to childcare and facilitating women to quickly return when previously they would have had to take more time off to raise their family. Improved monitoring of gender pay gaps also nudges employers to improve payroll equality, which, ultimately, has an impact on retirement savings.

However, this does not help the large number of women who continue to take significant time away from work while being financially supported by a partner. The option of financial reliance on a partner may suit a household over the period a parent is outside the labour market, but there is a substantial risk that, in the unfortunate circumstance of bereavement or divorce, for example, the opportunity for future financial co-dependence may be lost.

A number of organisations, including Which? and Now: Pensions, have proposed policies of a government top-up to women’s DC pension pots while they take time out from the labour market.

These policies would offer either a lump sum as a contribution to a qualifying DC pension scheme, or ongoing payments into such a scheme. Both will improve the pension prospects of women, reducing their financial vulnerability.

Short of the government implementing a policy approach supporting women’s pensions while they are outside the labour market, the pensions gap will remain something to be gradually chipped away at.

With workplace policies enabling women to be in work, and to make greater contributions when they are able, female employees may well be able to reduce the gap, albeit at cost to themselves.