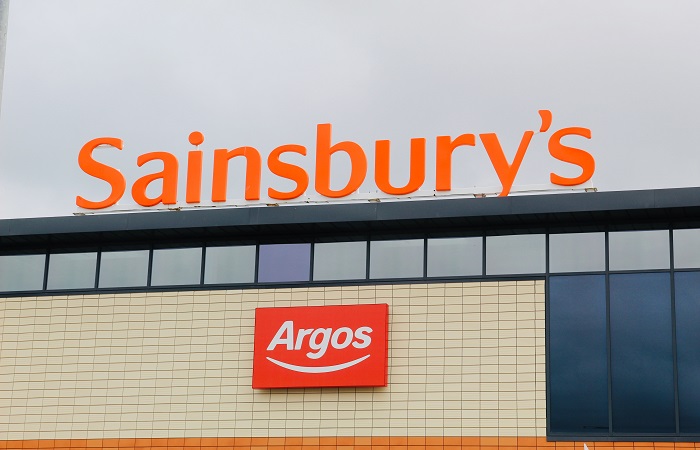 Sainsbury’s has announced that all its store workers will shortly earn at least £10 an hour.

The retail giant will increase the basic rate of pay across its supermarkets and Argos outlets from £9.50 an hour from 6 March, with the first pay day to reflect the change being 8 April.

The business will also be bumping up pay for its drivers as a result of an ongoing recruitment struggle it says has been exacerbated by the Covid-19 (Coronavirus) pandemic and Brexit.

According to the supermarket, the higher rates will apply to about 150,000 employees across the company, and represents a £100 million investment in its store workers.

This year’s 5.3% increase means that its hourly staff pay has increased by 25% over the past five years, it said.

In comparison, the UK’s minimum wage for workers over 23, also known as the national living wage, is set to rise from its current level of £8.91 an hour to £9.50 from April.

Meanwhile, the real living wage, paid voluntarily by almost 9,000 employers throughout the country, recently increased from £9.50 to £9.90 an hour. It stands at £11.05 in London.

Simon Roberts, chief executive at Sainsbury’s, said: “We are making this significant investment to show our colleagues how much we value the brilliant job they do for our customers every day.

“It also reflects the significant progress we are making against our plan and to save money we can invest in lower prices, offer fantastic colleague service and make shopping convenient for customers.”

Chief secretary to the Treasury Simon Clarke backed the supermarket’s decision to hand out what he described as a “well-deserved pay boost”.