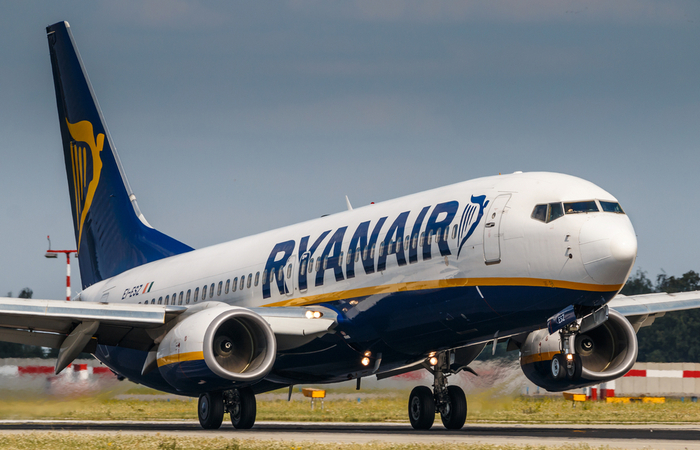 Irish budget airline Ryanair is making plans to restructure the organisation, which may affect the pay of 3,000 of its employees.

Due to grounding all of its flights from March 2020 until at least July 2020, as a result of the Covid-19 (Coronavirus) pandemic, the organisation has confirmed that they may need to make significant financial changes, effective from July 2020.

Pilots and cabin crew members, as well as employees in its head offices, could face pay reductions of up to 20% and be requested to take unpaid leave.

Ryanair has also suggested the possibility of several redundancies.

Michael O’Leary, chief executive at Ryanair, who had originally agreed to a 50% pay reduction for April 2020 and May 2020, has now agreed to extend this pay cut until March 2021.

The airlines plans to notify its trade unions about its restructuring and job loss programme.

A spokesperson at Ryanair Holdings said: “These plans will be subject to consultation but will affect all Ryanair Airlines and may result in the loss of up to 3,000, mainly pilot and cabin crew jobs, unpaid leave, pay cuts of up to 20% and the closure of a number of aircraft bases across Europe until traffic recovers.

Job cuts and pay cuts will also be extended to head office and back office teams.”