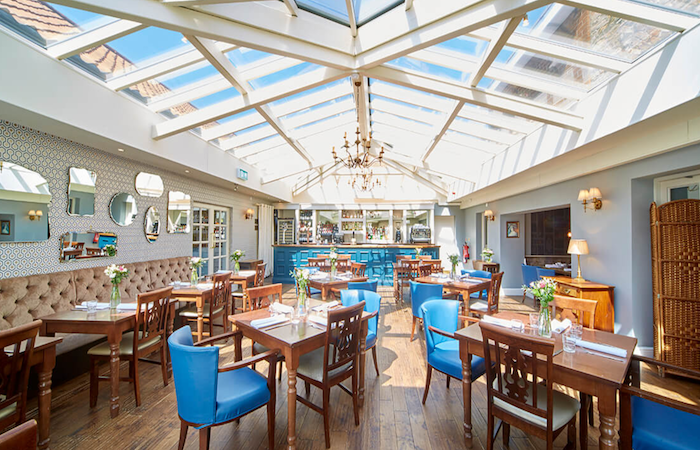 The owner of two East Yorkshire restaurants is to allow staff to work four-day weeks in order to boost their wellbeing and productivity.

Sam Carroll – who owns the Triton Inn in Brantingham and The Fox and Coney in South Cave – has announced that both businesses (which only opened a few weeks ago) are closing on Mondays and Tuesdays so that employees can work a shorter week.

John Garton, the restaurants’ area manager, said: “Staff won’t see a cut in their pay – so they will still see the same salary working four days a week as they would have done five days.”

He added: “The decision wasn’t taken lightly, but hospitality is a busy sector and we’d much prefer having happy and engaged staff. If this means having the restaurants closed some days, we will.”

Even though both eateries are recruiting, Garton said the plan is still to have enough staff rotating so that the restaurants can open seven days a week, but still allow employees to only work four-day weeks. He added that employees would also have alternative weekends off.

In a statement to customers on their Facebook page, the restaurants said that the break is intended to give staff a “well-earned rest” and enable them to be better ready at serving customers during the rest of the week.

It said: “This is a key part of our pledge to be the best hospitality employer in the region and we have taken the decision to commit to a four-day working week for all of our staff.”

It added: “We have been overwhelmed with the support from our regulars and new customers alike. We re-opened the doors at The Triton and our sister pub, The Fox and Coney, seven days a week in order to cater for as many pub-starved customers as possible – and we’ve loved being able to serve you all. As we look forwards to hosting inside from 17 May, we have decided to revise our opening times, and will be closed on Mondays and Tuesdays, for a short time, to give our staff a well-earned rest.”

The two venues were open seven days a week following the lifting of restrictions a month ago.

Andrew Barnes: A four-day working week concept is a benefit for employer and employee